Professor Sir Mike Richards, a former government cancer tsar led a review by the Health Foundation records on cancer care between 1995 and 2015. He found that patients were still struggling to access to scans and tests.

The Health Report concluded that the NHS was lagging behind other nations such as Canada, Denmark, Australia, Sweden and Norway. The care provided for six key cancers (colon, rectum, breast, lung, ovarian and prostate) was reviewed and the UK stayed at the bottom two since 2000 for five-year survival. It was found that 10,000 lives could be saved annually if services were improved, and it highlighted that earlier diagnosis was essential.

Professor Sir Mike Richards has advised that the 2012 Health and Care Act resulted in regional cancer specialist groups being scrapped, and that this resulted in experienced professionals leaving their NHS posts.

He has commented that the missed opportunities to save lives was the equivalent to a "jumbo jet of people falling from the sky every two weeks".

The prime minister Theresa May has recently confirmed that early diagnosis of cancer will soon be a spending priority for the NHS, and has promised £20 billion of extra funding for the NHS per year by 2023. The Health Report had identified that major NHS investment would be required to allow the equipment and staff needed to complete the investigations into suspected cancer that it should.

In addition, GPs refer nearly four times the amount of patients they did over a decade ago and there have been concerns raised that GPs have been pressurised to not to refer too many patients. However, the increased number of referrals has been linked to the length of NHS waiting lists and it has been reported that the NHS struggles to meet its targets.

Despite the increase in referrals one in five cases of cancer is diagnosed via emergency appointments or by attendance to A&E units. Sadly patients diagnosed at the point of an emergency admission have a reduced chance of survival as often their cancer will have been diagnosed too late.

NHS England is already trialling rapid diagnostic clinics to encourage early diagnosis. These will be testing centres where patients have access to a range of specialists. Procedures may also be offered under these units and on the same day.

The Department of Health and Social Care has also committed to prioritising early diagnosis of cancer and have set a new 28-day target for diagnosis to be implemented from 2019.

Our specialist Clinical Negligence team has years of experience in dealing with cases relating to cancer, and the effects of delays in diagnosis. If you think that you, or a loved one may have been affected following delays in routine cancer screening, or have concerns about treatment you have received please contact someone in our national team:- 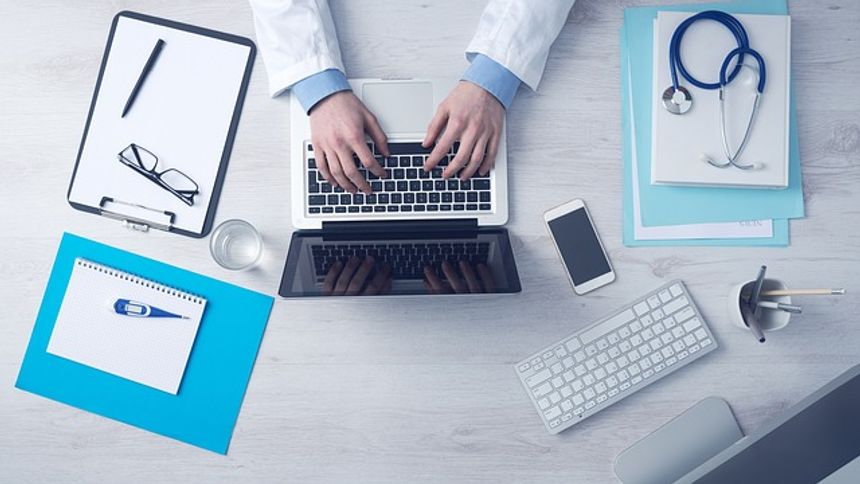