A study by City University of London has found that as many as 1 in 25 women giving birth in the UK suffer from Post Traumatic Stress Disorder (PTSD) as a result. This equates to 28,000 women each year.

Prof Susan Ayers co-authored this research. She commented, "We need to raise awareness of birth trauma and PTSD both in the general public but also in professionals that come in contact with women…We need to train healthcare professional in terms of identifying [affected] women and we also need to have clear, effective evidence-based treatments."

Post-traumatic stress disorder (PTSD) is an anxiety disorder caused by very stressful, frightening or distressing events. According to the mental health charity Mind, the common signs and symptoms of birth related trauma and PTSD include:

Symptoms can occur immediately after the traumatic event or years later, and can be significant enough to impact on day-to-day life. PTSD was first documented from soldiers returning from the First World War, and was described as “shell shock”.

Birth can be traumatic, particularly where it involves unexpected events such as the sudden dropping of the baby's heart rate, the mother losing a lot of blood due to a haemorrhage, and where an emergency caesarean section is required.

At the post-natal appointment around six weeks after the birth, new mothers are assessed on their recovery and to check for symptoms of post-natal depression, however the symptoms of PTSD are not routinely checked for during this appointment.

If you are concerned that you may have PTSD then please visit your GP. Specialist treatment may include anti-depressants or a course of psychotherapy such as Cognitive Behavioural Therapy (CBT), or eye movement desensitisation and reprocessing (EMDR). EMDR works on the theory that traumatic memories have not been properly processed by the brain, but can be reprocessed via therapy involving eye movement, aural and physical prompts.

Anna Simpson, 34 from Wakefield went into labour with her daughter in the breech position. Following two unsuccessful attempts to turn the baby in the womb, she was rushed to surgery for an emergency C-section. She has described the experience as one of the most frightening of her life. Months after the birth, she struggled to come to terms with what had happened and noticed her emotions were not improving. She was diagnosed with PTSD and underwent CBT followed by EMDR, which she found very helpful. Ms Simpson has confirmed that the therapy she underwent, had helped her in her recovery. For more information about Anna’s story please see the following link: https://www.bbc.co.uk/news/uk-england-leeds-46347942

Kim Thomas, from the Birth Trauma Association, has commented: "We have had women come to us who have had their traumatic birth experience 20 or 30 years ago and they are still experiencing the symptoms…If you don't get treatment then your symptoms can go on for years and years." Experts have warned that PTSD is harder to treat the longer it goes undiagnosed.

Kirsty Tuthill, 35, of Market Weighton, claims she was not given pain relief for hours, was belittled when in significant pain and felt “abandoned” by the midwives due to staffing issues at the Hull Women and Children’s Hospital. Following the birth she struggled to bond with her daughter but it was not until three years later when she became pregnant for a second time that she realised the extent of her symptoms. She was subsequently diagnosed with PTSD. Mrs Tuthill has since undergone EMDR therapy, which she has found has helped her in dealing with the traumatic experience. For more information about Kirsty’s story please see the following link: https://www.dailymail.co.uk/health/article-6446093/I-got-PTSD-giving-birth-Mother-reveals-horrific-labour-left-traumatised.html

Dr Rebecca Moore, from the Royal College of Psychiatrists, has confirmed that many women suffering PTSD have been "failed by the current provision", and that "Many women who have had a traumatic birth in the UK are not diagnosed, misdiagnosed or cannot access rapid, specialist, trauma-specific treatment".

NHS England said it is, "improving mental health support for new mums". They have added, "Any form of mental ill-health during pregnancy, labour or early parenthood is of real concern, but great strides have been made in improving mental health support for new mums with 7,000 more women receiving treatment last year…In addition, specialist mental health services will be available in every single part of England by April next year and the long-term plan for the NHS will set out further improvements in care."

Sources of support for PTSD and birth trauma include the following organisations:

If you have concerns regarding care provided to you or a loved one during pregnancy, labour or in the neonatal period then please contact the Freeths national clinical negligence team which is led by: 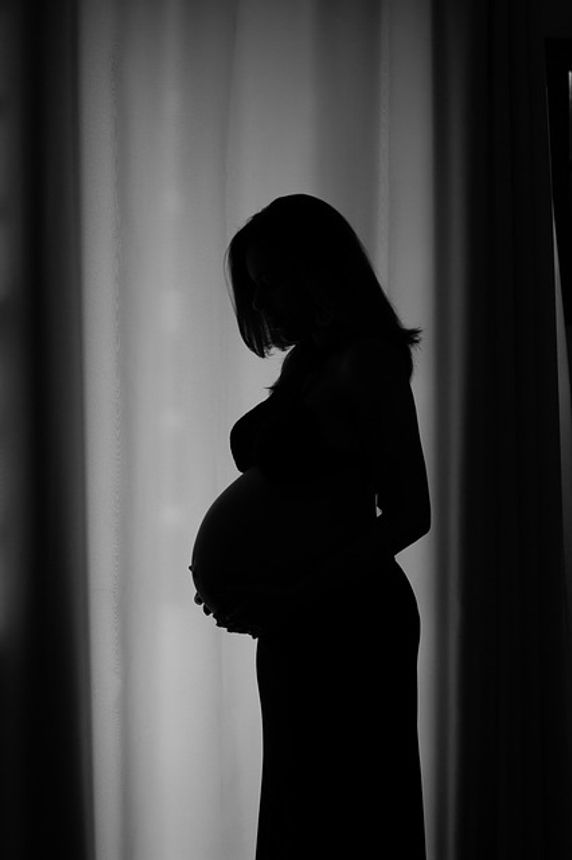