Dr Leslie Hamilton is the chair of a GMC commissioned gross negligence manslaughter review body. He has recently rejected calls for a 'no-blame' culture in the NHS. He warns that it could give the 'wrong impression' when patients are harmed.

He has stated, “No blame has limits - if a doctor deliberately harms or wilfully neglects a patient then of course they should be blamed, and held to account.”

The Doctor’s Association UK (DAUK), has pursued the 'learn not blame' campaign which argues for an NHS culture that “acknowledges and learns in a constructive and fair manner when things go wrong”. This campaign was launched following the well known case of junior doctor Dr Bawa-Garba.

Dr Bawa-Garba, contributed to by a catalogue of difficulties within her department, negligently failed to adequately treat 6 year old Jack Adcock who was a patient with downs syndrome who presented with sepsis.

Sadly her errors contributed to his death and she was subsequently convicted of manslaughter by gross negligence and given a two year suspended sentence. She was struck off the medical register, however was later reinstated after a GMC challenge. Nurse Isabel Amaro, was also given a two-year suspended jail sentence for manslaughter on the grounds of gross negligence and also struck off the medical register, preventing her from working as a nurse or midwife in the UK.

Dr Hamilton has indicated that the GMC manslaughter review team had received almost 800 written submissions; held 20 oral evidence sessions; had almost 40 one-to-one meetings, and hosted workshops across the UK attended by around 200 people. The aim of the GMC review is to consider all aspects of manslaughter cases and to “listen to those who have been through the process and who know, first-hand, what it is like and how it could be improved”.

As part of this review of the DAUK submitted the following argument, “It is imperative that the judicial system recognises that mistakes and human error are often the result of multiple factors... It must be recognised that individuals working in a system which is failing should not be held responsible for the death of a patient, especially where the removal of systemic failures may have contributed to a better outcome.” In addition the DAUK claimed, “A supportive culture of learning and not apportioning blame or punishing individuals is required so that clinicians have faith in reporting their mistakes or system failings.”

Following the review Dr Hamilton has endorsed a 'just culture' where medical professionals who have committed “genuine errors, particularly when under pressure, are encouraged to admit to them”. He has made the point that in other industries at high risk of causing injury (such as aviation, nuclear and oil) it is automatically assumed that human errors will occur and safety measures are therefore built into these industries to minimise these risks. However, in the healthcare sector it is wrongly assumed that “as long as everyone tries hard enough it will be completely safe".

In Dr Hamilton’s view, “If a patient comes to harm in such circumstances then the focus should be on how and why it happened, why the system has failed to protect the patient, and not on the actions of an individual doctor.”

The report and recommendations of the GMC manslaughter review committee are awaited in Spring 2019. Dr Hamilton has indicated that “Some themes are emerging. The quality of local investigations; the importance of independent, impartial expert medical opinion; the involvement of, and support for, bereaved families; the prospect of "multiple jeopardy" faced by doctors, and the level of support available to them, have all been raised, as of course, have the GMC’s processes.”

Claire Cooper of the Freeths Derby and Stoke Clinical Negligence team has commented as follows:

“In the tragic circumstance of person’s death, which is suspected to have been caused or contributed to by a medical professional, it is vital that the family is provided with answers as soon as possible. The duty of candour now makes patients and their families aware of mistakes which have been made and which may have caused harm. The NHS Resolution Authority is now also advocating to work with solicitors like ourselves to provide answers about treatment at an earlier time. However, in our experience, many of our clients who have been previously reassured of reasonable treatment, later successfully prove a case for negligence”.

Freeths national Clinical Negligence team has offices in Derby, Stoke, Nottingham, Oxford and Milton Keynes. Our lawyers have significant expertise of cases relating to the death of a loved one (whatever their age) due to medical negligence, and we provide guidance and legal advice to clients nationwide.

We also have experience of inquests and can support families through that process if they require. Naomi Solomon recently represented at inquest the family of a young man who died due to a “gross failure” in the treatment of his heart infection.

Claire Cooper, Carolyn Lowe and Jane Williams are also recommended solicitors for the Foundation for Infant Loss, who support families who have suffered pregnancy loss, stillbirth and neonatal death.

If you would like some free initial informal advice about the loss of a loved one and how we may be able to help you, please contact one the heads of our national team:

For further information about this news report please visit the following website:https://www.gponline.com/gmc-manslaughter-review-chair-rejects-calls-no-blame-nhs-culture/article/1523059

For further information about our team and services please also visit our website at: http://www.freeths.co.uk/legal-services/individuals/clinical-negligence/ 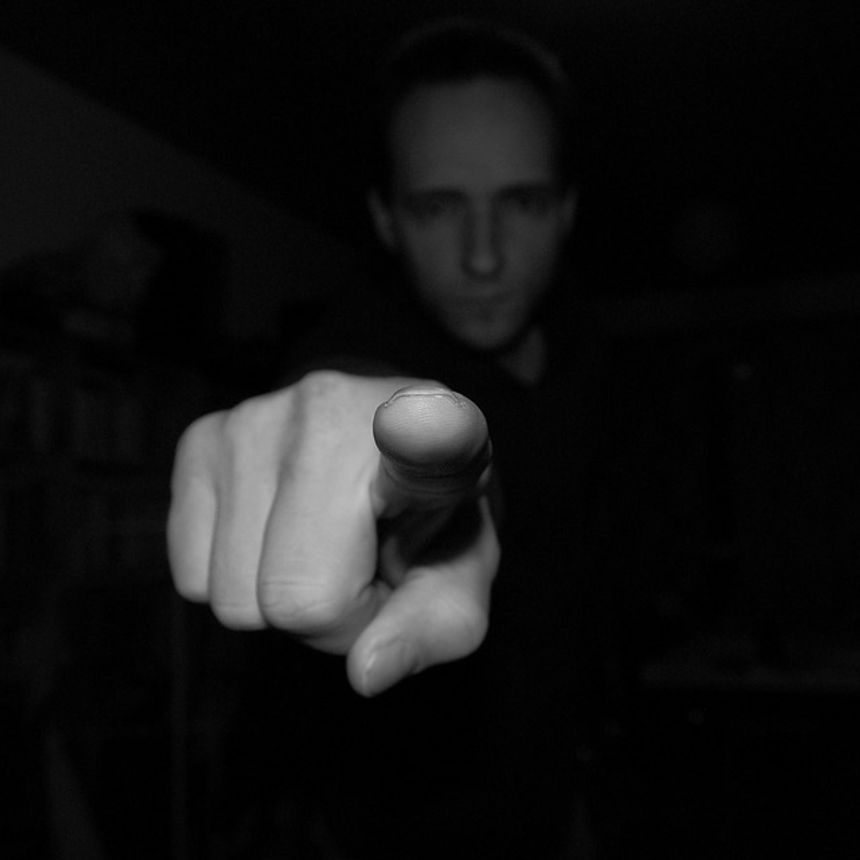