Sandwell and West Birmingham Hospitals NHS Trust are investigating the deaths of five pregnant women within an 18 month period, two of which occurred within the last four months. The deaths of the mothers have been described as "serious incidents" and were revealed by the Chief Executive of the Trust, Mr Toby Lewis in a report to board members.

Mr Lewis went on to announce that an investigation will take place and that it is expected to take around two months to conclude. He said that the Trust intended "to learn from these tragedies". He added “Both the families affected, and our own employees, are being provided with support."

Paula Gardner, Chief Nurse commented "It is always very sad when anyone dies in our care and we would like to extend our deepest sympathies to the family and friends of those affected,". She added that the Trust would “commission external advice to support the trust and the maternity team to learn for the future" once the investigation was complete.

The Trust was previously inspected by the Care Quality Commission in March 2017 and was marked as “requiring improvement”. The hospital trust incorporates two large hospitals, City Hospital in Birmingham where its main maternity services are based, and Sandwell General Hospital in West Bromwich.

The 2017 CQC report found the maternity care at City Hospital to be "good". However "never events" were reported to have occurred within the maternity unit.

A never event is an entirely preventable and serious patient safety incident which should not happen if medics follow national guidance. Despite previous publicity and targeted attempts to reduce such incidents, there was no decline in number of ‘never events’ across England from 2016 to 2017, with 466 and 467 recorded respectively. Hospitals across England saw a reduced total number of 384 ‘never-events’ between January and December 2018. For further information the 2018 Never Events please see the following: https://improvement.nhs.uk/resources/never-events-data/

Freeths national Clinical Negligence team has offices in Derby, Stoke, Nottingham, Oxford and Milton Keynes. Freeths’ Clinical Negligence Solicitors has a national reputation for providing the highest quality advice for medical claims relating to maternity care prior to and during labour, resulting in harm to mother or baby.

Karen Reynolds, Partner of our Derby and Stoke on Trent offices represented the claimant in the case of Webster v Burton Hospitals NHS Foundation Trust [2017] EWCA Civ 62. At first instance the Claimant lost his case, however on appeal, the decision was reversed. The Court of Appeal confirmed that the claimant’s mother’s wishes to be induced should have overridden the views of the Consultant Obstetrician who was advising her. This decision has been referred to as a “landmark case” and emphasised the importance of patient choice in respect of the treatment they receive. This decision confirmed that the role of the medical practitioner is to advise, that they must ensure that they discuss all material risks with their patients, and that a patient has the ultimate choice as to which treatment they receive.

Paul Balen, of our Nottingham team has also recently settled the largest single claim of his long career on behalf of an 8 year old who suffered cerebral palsy after negligence at her birth. The agreement reached has a confidential value of around £24 million, consisting of a capital sum with lifelong periodical payments. Because of the size of the award, the settlement is subject to an anonymity order. It is likely, however, to be one of the largest awards of its kind ever achieved.

If you have concerns about the care that you or a loved one has received during pregnancy, labour or delivery, and would like some free initial advice from a medical negligence lawyer please contact our national team:

For further information about this news report please use the following link: https://www.bbc.co.uk/news/uk-england-birmingham-47158805

For further information about our specialist team please also visit our website: http://www.freeths.co.uk/legal-services/individuals/clinical-negligence/ 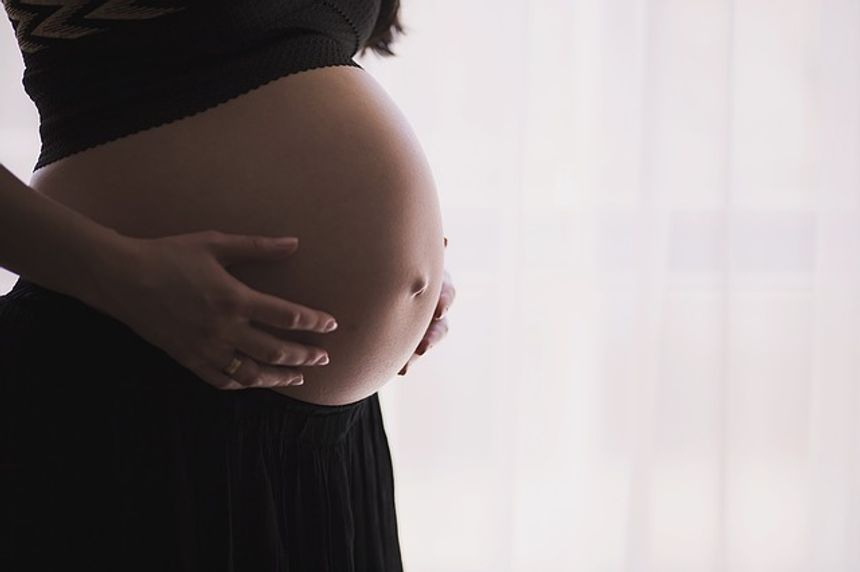