An independent review carried out by the Royal College of Obstetricians and Gynaecologists in respect of the Cwm Taf Health Board’s Maternity Services in Wales has revealed an array of alarming experiences of poor care involving mothers not being listened to and their concerns not taken seriously. It appears such failings have contributed to 43 potential Serious Untoward Incidents which included eight stillbirths and four neonatal deaths, all occurring within between January 2016 and September 2018. Such incidents were the red flag events that led to the review taking place.

It was noted that Cwm Taf Health Board's maternity services were considered to be "under extreme pressure" and as such the Health Minister has ordered them be put into special measures.

The 78 page report produced by the review provides an insight into the care and treatment received by 140 family members and also mothers about their experiences. The women repeatedly stated they were not listened to and their concerns not taken seriously. Whilst being cared for at the Royal Glamorgan Hospital in Llantrisant and the Prince Charles Hospital in Merthyr Tydfil there were many cases of concerns being ignored.

The review said: "Many women had felt something was wrong with their baby or tried to convey the level of pain they were experiencing but they were ignored or patronised, and no action was taken, with tragic outcomes including stillbirth and neonatal death of their babies."

It was found that often the suspicions and concerns raised did relate to a genuine problem but at the time they were dismissed leading to the tragic outcomes noted.

Apart from the voices of women and their families being ignored the review team also were often told of failings in the care provided. Many mothers felt that they did not always believe the right level of skills and expertise were available at the right time. There were failures in seeking second opinions, failing to consult seniors and concerns were not escalated leading to a worrying time for expectant families, especially those with complex pregnancies.

Nearly two thirds of women questioned felt they had not received good quality care during their pregnancy. When concerns were raised, there was a "significant dissatisfaction" with how they were dealt with, with dismissive attitudes.

A worrying quote from the review states "Most importantly, we were not listened to. By the time we were it was too late."

The case of Sarah Handy was highlighted in the report as illustrating a number of serious issues.

Sarah arrived in hospital in April 2017 in pain, she immediately asked to see a doctor but was left for nearly 3 hours without being examined only to be told it was simply constipation and sent back home with laxatives and pain relief.

Later that evening her baby, Jennifer, was delivered prematurely at home. Despite efforts to provide CPR unfortunately Jennifer died.

The review said this case showed:

After the publication of the report the family said “Today it's been proven in black and white that we were right to highlight our concerns and push for further investigation into our Jennifer's death. We just wish that this report will now do what it promised and improve the quality of care so that no other family has to go the traumatic experience we went through."

Another worrying area from the report was that when babies were lost, "many women and families received no bereavement counselling or support and continue to experience emotional distress".

The review team advised that it was disappointing that lessons appeared not to have been learnt from a review of Furness General Hospital services four years ago.

Prof Jean White, chief nursing officer, said: "It should be a joyous occasion giving birth to a child. Many of the women who shared their stories had care well below the standards we expect and that's not right.

The review team concluded: "The strong message heard from women and families in Cwm Taf is that they don't want their experiences to happen to anyone else and the importance to them that the organisation learns from these experiences to ensure that improvement and change occurs."

Cwm Taf chief executive Allison Williams said she was deeply sorry, is taking the findings very seriously but recognised "significant work" was still needed."Some of the feedback we have received from patients is extremely distressing and their experience in our maternity service has been totally unacceptable," she added.

For further information on this story, please see https://www.bbc.co.uk/news/uk-wales-48104713

Freeths’ Clinical Negligence Solicitors have a national reputation for providing the highest quality legal advice following failures by medical professionals to provide appropriate care during pregnancy, labour, delivery and in the neonatal period. We have expertise in clinical negligence cases concerning stillbirth and birth injuries.

We have, as a firm, years of expertise in dealing with negligent treatment prior to, during or following birth resulting in cerebral palsy and other disabilities. Karen Reynolds within our team represented the claimant in the Court of Appeal in the landmark case Webster v Burton Hospitals NHS Foundation Trust [2017] EWCA Civ 62.

Claire Cooper, Carolyn Lowe and Jane Williams in our national medical negligence team have received training from the Foundation for Infant Loss, and are now their recommended solicitors for the Staffordshire, Buckinghamshire and Leicestershire regions.

If you, or someone you know, requires advice please contact: 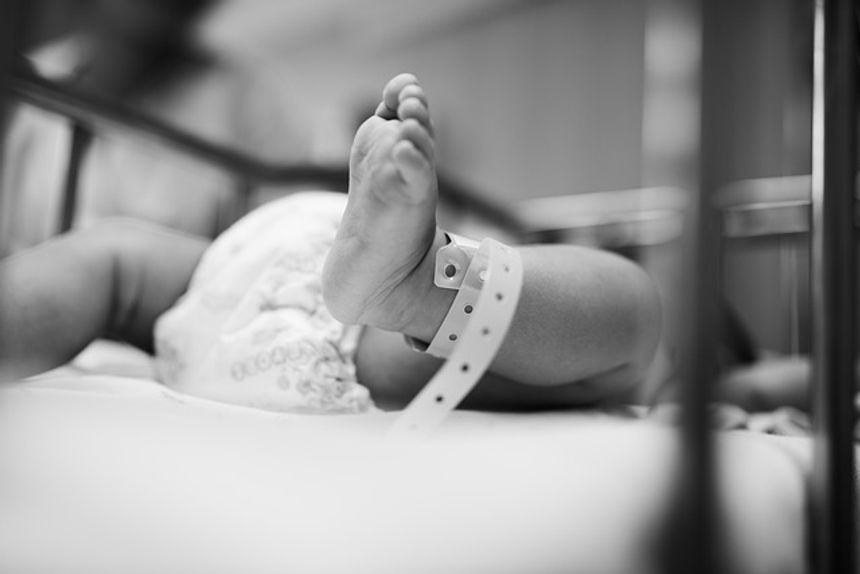