A coroner’s report has concluded that Theresa Feehan, a mum of seven, tragically died after being given new medication without adequate review of consideration of the medication she was already taking. Ms Feehan died two days after being put on the new drugs.

Medicine reviews performed by her GP Surgery, Lisson Grove Health Centre in London, were ‘ineffective’ according to the Care Quality Commission.

The Coroner stated in their findings that the ‘active problems list’ on the GP records was out of date and missing relevant and serious medical conditions. Although Ms Feehan attended medical reviews, the use of potentially dangerous drugs and drug combination had not been challenged. The coroner also noted there was no proper recording or rationale for the dose of medicine (amitriptyline) Ms Feehan was taking and it was not recorded in her records that she was on home oxygen. Evidence suggested that the doctors inappropriately and incorrectly assumed that as Ms Feehan was admitted to hospital so often her repeat medications was being reviewed by the hospital.

Among other concerns the coroner had was they stated in their report that the ‘system of medication review within the practice is inadequate’, ‘the recording and coding of relevant medical history on the active problem list is inadequate’ and a reviewing doctor would find it hard to understand why a patient was put on a particular medicine so they could change the dosage due to there being very little correlation between the medication list and the active problem list. It was said that these omissions were putting patients at risk at the practice, and action should be taken to address the concerns.

Freeths’ Clinical Negligence team have considerable experience in pursuing cases against general practitioners who have caused harm, sometimes fatally, to their patients. If you are concerned about care which you or a loved one have received, please contact a member of our clinical negligence team on 01865 781000 for a free, informal discussion.

The Freeths national clinical negligence team is headed by:

A CQC report inspection after her death found medication reviews at the surgery "were not well-coded or documented which meant we were not assured that patients were always receiving the correct care, treatment and monitoring for their conditions". Inspectors discovered "one patient with asthma with no mention of a diagnosis of asthma at all" and another whose prescription was incorrectly coded for depression. 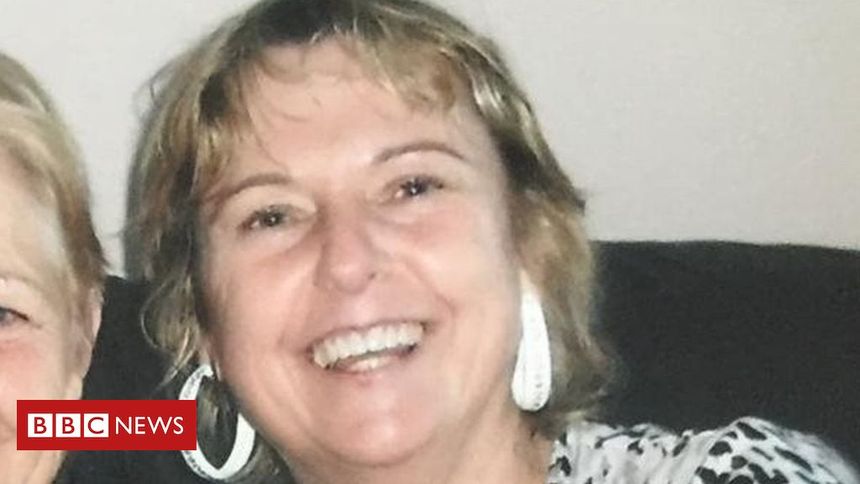