Since 2016 hospitals in England have been recording how well they are identifying and treating sepsis. One of the measurements of this is how quickly any antibiotics are given. Antibiotics should be given within 1 hour of sepsis being suspected. However, research by BBC News suggests around a quarter of patients in England wait longer.

NHS England's Celia Ingham Clark has confirmed that making sure patients were quickly screened for sepsis was important and this was something the NHS had worked hard to improve. She commented “It's important not to automatically give antibiotics to everyone, instead we want to identify the sickest patients and get them assessed and then quickly give them antibiotics."

The BBC has analysed figures from around three quarters of the NHS Trusts in England and have found that approximately 75% of patients received treatment within an hour window between January and March. However, around 25% of patients were not treated within this time frame. In some hospitals, over half of patients faced delays in diagnosing the condition and receiving emergency treatment.

Sepsis commonly occurs when the body injures the organs and tissues as part of a response to an infection. It is highly responsive to treatment if diagnosed and treated early. It is caused by most types of microorganisms such as fungi, parasites, bacteria and viruses but may also be triggered by infections. As sepsis is caused by infection, the best way to prevent it is to prevent infection.

Sepsis can have catastrophic effects, leading to septic shock, organ failure and death. According to the Sepsis Trust every year, at least 8 million people around the world die from sepsis despite it being preventable by vaccination, clean care and early treatment all of which help reduce sepsis fatalities by 50%. These statistics make sepsis the world’s number one preventable cause of death.

Unfortunately, when sepsis does materialise, it should be treated as an emergency.

Treating sepsis as early as possible dramatically increases survival rates and it is advised that you seek medical attention urgently.

Symptoms in adults are as follows;

In children symptoms include:

Consquences of delayed diagnosis and treatment of sepsis

Delays in treatment increase the risk of complications including organ failure, which can be fatal. Dr Ron Daniels, of the UK Sepsis Trust, commented that the one-hour window was "essential to increase the chances of surviving” and that "There is no reason really why it should take longer."

A sad case in the BBC news today is of Simon Smith, aged 51, who went to his local A&E department with pain in his leg. He was seen at the Russells Hall Hospital in the West Midlands. He deteriorated rapidly and developed an increased heart rate and temperature. Unfortunately he was not provided with antibiotics for 6 days and by this time he had developed sepsis. He went on to fight the infection for four months and was even discharged back home, however his liver became damaged and he sadly died. The Dudley Group NHS Foundation Trust has offered its "heartfelt condolences" to Mr Smith’s family.

Have you been affected by sepsis?

At Freeths LLP, our Clinical Negligence Solicitors have experience in dealing with the effects of untreated sepsis and the devastating consequences this can have on individuals and their families. If you think that you or a loved one may have suffered with sepsis and received negligent treatment, please contact one of our national team:-

For further information about how we may be able to help you please visit our website at: http://www.freeths.co.uk/legal-services/individuals/clinical-negligence/ 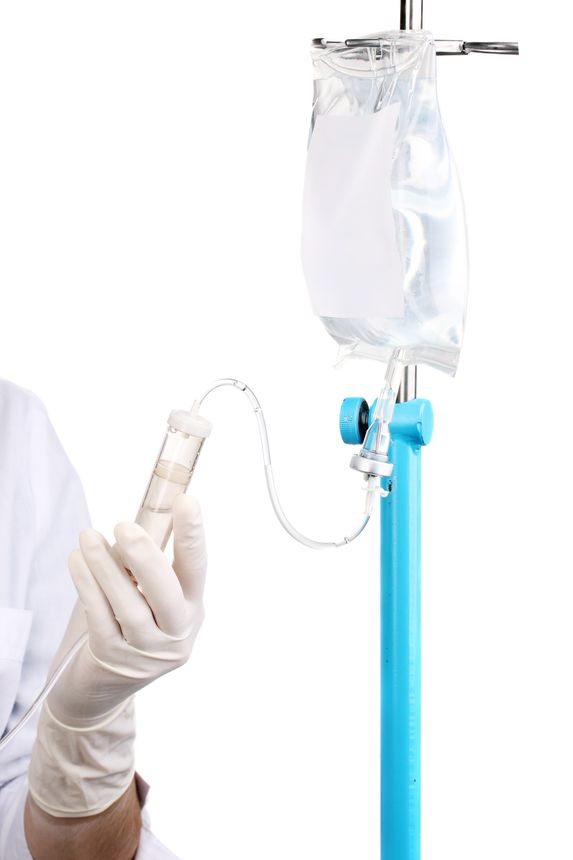