The billionaire ruler of Dubai could be forced to give evidence about his treatment of the daughter who fled his palace in a High Court battle with his estranged wife.

Sheikh Mohammed bin Rashid al-Maktoum is set for a courtroom battle with one of his wives, Princess Haya Bint al-Hussein, after she allegedly escaped to London with their two children fearing for her safety.

Sources suggest that his treatment of Sheikha Latifa bint Mohammed al-Maktoum, his daughter by another wife, will be a key argument in the custody fight.

It has been said that Princess Haya, 45, fled Dubai after discovering details behind the mysterious return of Sheikha Latifa, one of Sheikh Mohammed's 23 children by different wives.

The Sheikh has made an application against his wife of 15 years in London’s Family Court. The case is before the President of the division for its next hearing on July 30.

It is understood that the case is about custody of the couple’s two children, aged 11 and 7, and sources said that they treatment of Sheikha Latifa will be a central argument.

This is a case where the Sheikh's past conduct in relation to one of his other children will be relevant to the current dispute about with whom the 2 children in question should live. Previous conduct can be relevant for courts to hear evidence about.

If you have any questions about disputes involving children we are experts in this area of law so please do call us for advice on 0845 128 6960.

Radha Stirling, CEO of campaign group Detained in Dubai, said: “The impact of Princess Haya’s escape from Dubai, and from her marriage to Sheikh Mohammed bin Rashid Al Maktoum, cannot be underestimated. “It is inevitable that in her defence, Princess Haya will testify in court about all she knows regarding Sheikh Mohammed’s treatment of Latifa, and likely of Sheikha Shamsa as well.” 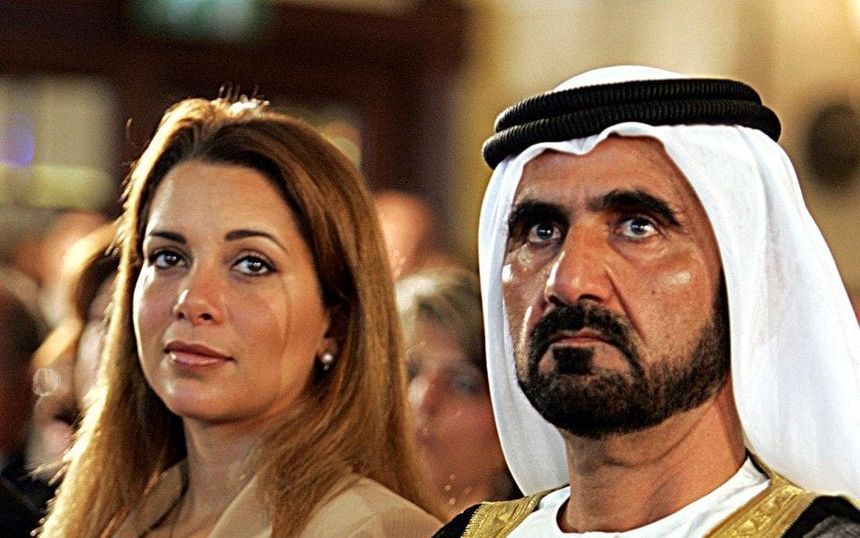