A report written by Ms Donna Ockenden, a maternity expert , has been leaked to The Independent. It details the horrific treatment of mothers, babies and families by the Shrewsbury and Telford Hospital.

The report puts previous maternity scandals into perspective, with Bill Kirkup, who chaired the Morecambe Bay inquiry, telling The Independent that the interim review makes for “ghastly” reading and shows “unmistakeable parallels” with the scandal at Morecambe.

It has been reported that the “toxic” culture of substandard treatment stretches back forty years.

The statistics of maltreatment are shocking, with a reported twenty-two stillbirths, three deaths during pregnancy, seventeen deaths of babies after birth, three deaths of mothers, forty-seven cases of substandard care and fifty-one cases of cerebral palsy or brain damage, yet those who have suffered and their solicitors have stated that they are not shocked at all.

The report provides insight into some of the horrors that families have been facing for the last forty years. It has been confirmed that the hospital failed to adequately monitor heartbeats during labour or assess the risks that mothers were facing during pregnancy, which resulted in the deaths of several children. Further, several babies were left brain-damaged from group B step or meningitis which are both usually easily treated by antibiotics. Due to the hospitals failure to act, many lives have been lost or seriously affected. Parents also found that their concerns were not heard by health care professionals. Parents of one baby, whose death from Group B strep could have been prevented, stated that they contacted the trust on several occasions about concerns over their newborn, but to no avail.

The issue of parents being ignored appears to be a common one, with many families struggling to get answers from the trust around even the most severe clinical incidents. These questions remain unanswered even to the present day. It is noted in the report that one father only received feedback following his daughter’s death, when he bumped into a hospital employee at the supermarket.

Further shocking revelations of the care received continued to emerge in the report, where it was stated that multiple families found their deceased babies being frequently referred to by the wrong name in written communication, with one family’s deceased child being referred to as “it”. Following the hardest experience a parent could go through, such insensitivity is shocking learn of.

The report also mentioned the families of deceased babies and of the parents having been treated awfully by hospital staff, with one family being told that they would have to leave if they did not “keep the noise down” whilst mourning the death of their baby. Further to this, one baby girl’s shawl was lost by staff after her death even though her mother wanted to bury her in it. In other cases, parents were not told that their baby’s body had arrived back from the post-mortem, which meant that the body was left to decompose so badly that parents were unable to say a final goodbye.

Mothers felt as though they were not supported through the process of losing their child. Several young women who had just lost healthy babies even noted being told not to worry as they’ll be pregnant again within the year. This is a clear sign of wilful disregard to improving healthcare and learning from mistakes.

Many children were left with permanent disabilities and brain damage due to the substandard care of staff failing to realise or act upon signs that labour was going wrong.

One mother, who gave birth to twins at the Shrewsbury and Telford Hospital fourteen years ago, told the story of her delivery in which one of her babies was left with a brain injury after the hospital staff failed to notice she was in distress because they were monitoring the wrong heartbeat. Her daughter was starved of oxygen during this time and is now severely disabled, needing 24 hour care as she cannot eat, speak, or walk by herself and has severe learning and behavioural difficulties which will affect both her and her family’s lives forever. The mother explained to Ms Ockenden that this was not a life she signed up for, and she wouldn’t wish it upon anyone. It is an extremely hard pill to swallow when a mother realises that she would have two health twins and a normal life had it not been for the negligence of the hospital.

Another mother, whose baby, Kate, died shortly after her birth in 2009, has now called for a corporate manslaughter charge to be brought against the hospital trust. She feels as though she can no longer trust the NHS, as her daughter’s death was completely avoidable, and she now has to live every day knowing that her daughter suffered a painful death as a result of the hospital’s refusal to learn from earlier cases.

There is a consensus among families that no amount of money can change what they have been through or their current circumstances, but that they all hope for changes to be made to ensure other families don’t suffer in the same way.

However, this is where the real issue lies. Parents believe that there is a “closed culture” at the trust as a result of the hospital’s fears of being sued, and it appears as though lessons are not being learned. Families were advised that “they were the only family” and that it wouldn’t happen again, but this has not been the case.

Parents now believe that the lessons will not be learned until legal action is taken. However, due to the trust having appointed a new chief executive recently, it is thought that developing a new culture will be greatly delayed. Deputy Superintendent Carl Moore of West Mercia Police has reportedly stated that the force is liaising with the independent inquiry and awaiting its findings before any criminal proceedings will be considered. The inquiry’s initial scope was to examine twenty-three cases but this has now grown to more than two hundred and seventy cases, covering the period from 1979 to the present day. As such, the inquiry may take an extended period of time before a final report is submitted and further action to compensate the families can be taken.

The trust has said that a lot has been done to address the issues raised by previous cases, however it will be a case of waiting for proof that an improvement has been made to the care given to mothers, babies and their families at the Shrewsbury and Telford Hospital.

Karen Reynolds, head of the Derby Clinical Negligence team, has recently secured a multimillion pound settlement in a long-running cerebral palsy claim. The claim focussed on the mismanagement of the Claimant’s birth at the NHS Trust hospital resulting in the Claimant suffering with cerebral palsy and needing care and support for the rest of her life.

In her report, Mrs Ockenden wrote: "No apology will be sufficient or adequate for families who lost loved ones to avoidable deaths, or whose experience of becoming a parent was blighted by poor care and avoidable harm. 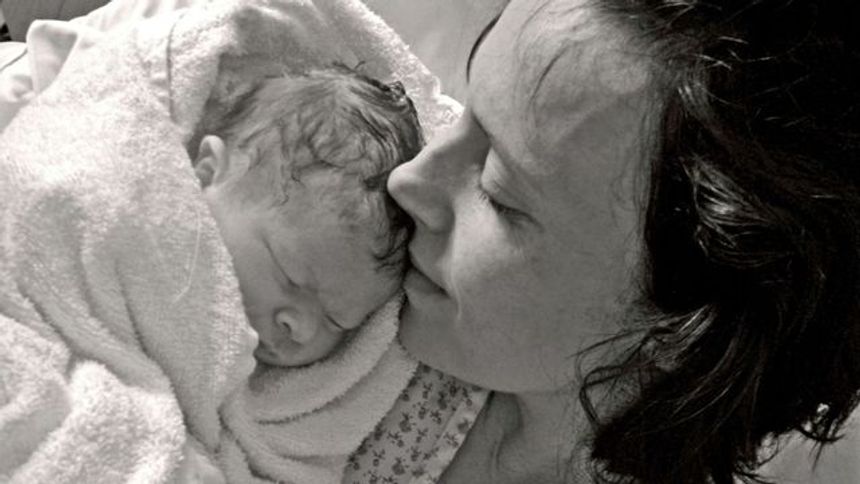 Shocking findings in this report. More than 50 brain damaged children and dozens of avoidable deaths from clinical failings over a period of nearly 40 years. Further trauma subsequently inflicted on grieving families. @Independent https://t.co/QE3d32z4mo

It has emerged the NHS carried out a trawl of hospital records looking to identify potential cases at the same time as the independent inquiry, but without informing the inquiry team what it was doing until it had nearly completed the search.https://t.co/iGSYvEYeM5