As part of its role in running consultations and producing policy papers, the Government Equalities Office has produced a helpful table summarising the differences between:

Each option for celebrating a relationship can have different consequences for a couple considering entering into such a commitment and/or looking to end the relationship.

It is clear that there remains a lot of widespread confusion about the differences involved.  I see this regularly during  the conversations I have with the clients and the professionals with whom I work, and from any quick review of the news and wider social media.

It is progress that with so many variations the Government has recognised that a table summarising them is needed.

However, the table does not begin to look at the differences between couples who live together or those who enter into the commitment of marriage or civil partnership in terms of the different ways that any court would deal with the  division of the couple's finances on a separation, which is a more complicated issue.

Whilst we try to reach settlements without requiring a final judgment in contested  court proceedings, we still use the legislation and case law interpreting it decided by judges as guidance.

In law the rights in terms of financial arrangements between unmarried couples who have lived together (regardless of the length of their cohabitation) are governed by a completely separate set of rules than those that govern a married couple.

The Government Equalities Office are unlikely to be rushing to try to summarise those differences in a table, not least because we do not have any set/strict formulas or accountancy rules for dividing the couples' finances, which means the range of settlements that a judge would consider to be reasonable very much depends on the couple's circumstances.

Frequently I meet with clients who are considering either entering into a formal commitment, either marriage or civil partnership, or are considering separation, but are confused about what that means both in terms of their legal relationship and their financial relationship with their partner, as compared to simply continuing to live together.

With no timetable in place for legislative change, they find that this kind of one to one meeting with an experienced professional is the best way to establish where they stand and the options available to them.

If you or someone you know would find advice in this area helpful, please do contact me at gemma.nicholls-webber@freeths.co.uk or on 01865 781115.

Policy paper Marriage and civil partnership in England and Wales Table setting out the similarities and differences between civil partnership and marriage as it applies to same-sex and opposite-sex couples. Published 10 December 2019 From: Government Equalities Office 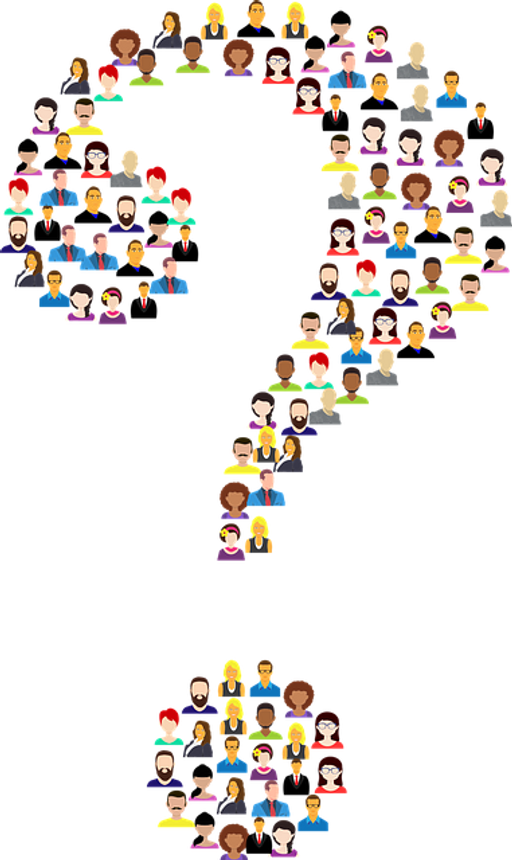 Marriage and civil partnership in England and Wales https://t.co/iOhCyThJDZ