The Spire Parkway Hospital in the West Midlands has recalled 217 patients who have previously received care from Consultant Orthopaedic Surgeon, Habib Rahman, following an investigation by the Royal College of Surgeons. Spire Parkway is a private hospital that has previously found itself at the centre of a surgical scandal wherein breast surgeon, Ian Paterson, was jailed for 20 years for performing extensive life changing operations with no medically justifiable reason.

As a result of the recent Royal College of Surgeons investigation, Spire Parkway have written to those patients who underwent shoulder manipulation surgery under general anaesthetic by Mr Rahman and have asked them to return to the hospital to see an independent orthopaedic surgeon to “assess whether their care was appropriate”.

Mr Rahman’s shoulder practice was initially restricted in September 2018, his practising privileges suspended in January 2019 and removed in May 2019. During that period Spire Hospital liaised with the Royal College of Surgeons inviting them to independently review Mr Rahman’s practice whilst liaising with the NHS Trust he works within, the Care Quality Commission and General Medical Council. It is understood that Mr Rahman is still working for University Hospitals Birmingham NHS Foundation Trust but with “interim restrictions” on his practice. At this time none of his NHS patients have been recalled.

The Royal College said its final report was issued in August 2019. It said: “Spire Healthcare have confirmed to the RCS the actions they have taken in response to our recommendations, including contacting affected patients to ensure they are aware of the concerns raised about their care.”

A former patient of Rahman at Spire Parkway, who when speaking with The Telegraph said she did not wish to be named, confirmed she was recalled by the hospital in 2019 and told she had undergone two unnecessary surgeries in the space of little over two months. Rahman performed two shoulder manipulation surgeries on her, which involves stretching and releasing the flexible tissues around the shoulder under general anaesthetic, in June and August 2017.

She was informed that “Not only was I told my surgeries were unnecessary, but that the type of surgery I’d received from Mr Rahman wasn’t his specialist field”. She added: “I trusted him. He was dressed smartly and was very charming. I had no reason to doubt anything he said.”.

A Spire Hospital spokesman said: “We wrote to all shoulder patients who were identified as requiring follow up to offer them a consultation with an independent surgeon to review their care and to understand more about their post-operative recovery. That process is still ongoing.

“We would encourage patients who have received a letter to follow up on our offer of a free review by an independent specialist to ensure their care has been as expected.”

Freeths LLP Clinical Negligence solicitors have vast experience in claims arising from the malpractice of senior surgeons. Karen Reynolds, Partner, is leading investigations on behalf of over 60 patients who suffered negligent treatment by former consultant maxillofacial surgeon, Roger Bainton. Mr Bainton carried out a number of unnecessary operations and experimental procedures whilst practicing at the Royal Stoke University Hospital between 2005 and 2013. He was suspended in 2013, subsequently dismissed and erased from the medical register by the Medical Practitioners Tribunal. What has become clear throughout the investigations is that his patients trusted him and felt that he was advising them the operations he was proposing were the only option to them. This resonates with the comments about Mr Rahman’s consultative approach. Karen Reynolds is now working with the Trust to resolve the ongoing cases under the Claims Handling Agreement Freeths LLP negotiated on behalf of Mr Bainton’s patients.

If you are concerned about any treatment which you or a loved one have received, or are suffering complications following treatment performed by Mr Rahman please contact our Clinical Negligence team:-

For further information about how we may be able to help you please visit our website at: http://www.freeths.co.uk/legal-services/individuals/clinical-negligence/

For further information about this story please visit: https://www.telegraph.co.uk/news/2020/01/24/surgeon-feared-have-carried-unnecessary-operations-200-patients/ 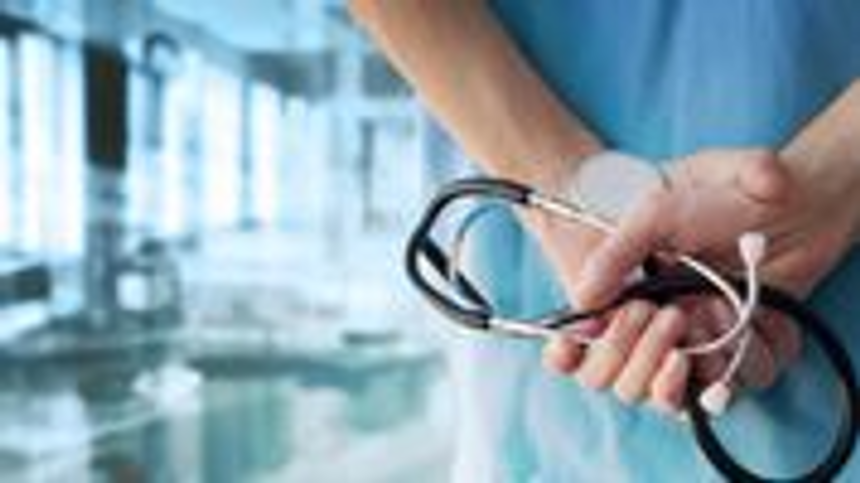