The NHS are set to investigate maternity services in East Kent. Investigations into poor maternity care have been ongoing at the East Kent NHS Trust but at a recent board meeting Susan Acott, Chief Executive of the Trust, advised there were possibly 15 avoidable baby deaths since 2011. This is higher than the initial “six or seven” she reported earlier in the week.

In the House of Commons it has been confirmed that NHS England and NHS improvements were being commissioned to conduct an independent review into maternity services. The failings are specifically noted as the ability for midwives and doctors to work clearly together along with communication and leadership support.

Failings in maternity services are unsurprisingly not restricted to this Trust alone. University Hospitals of Derby and Burton NHS Foundation Trust were subject to an independent review by the Perinatal Institute the findings of which were reported in early 2018. The investigation into a select number of babies stillborn, or who died shortly after birth, between 2013 and 2016, found that 19 out of 41 deaths at the Royal Derby "might" or "should" have been avoided. Opportunities were reported to have been missed, scans not performed when NHS guidance said they should be and worrying symptoms when the baby was in the womb went undiagnosed. At the time of the report the Hospital Trust said "The report has shown that on occasion the care we have offered has fallen short of the expected standard and for this we are sincerely sorry. Many of the learning points highlighted in this report have already been identified as part of our Maternity Safety Improvement Plan and have, or are in the process of being, implemented.".

Despite the findings of the Perinatal Institute review and the improvements being made, we are aware of a number of recent stillbirth cases at University Hospitals of Derby and Burton NHS Foundation Trust. There have clearly been failings here with devastating results. The loss of a child will not be made better by financial compensation however the investigations performed by the NHS Trust will hopefully go some way to answer questions raised by families and prevent such events happening again. When a stillbirth or an unexpected death of a baby occurs then the Trust will automatically conduct their own investigations into the circumstances surrounding the birth. As a firm we have been instructed on 3 such matters in the last 12 months and are very concerned by these numbers.

Another area in which we are concerned is those pregnancies and labours that are mismanaged resulting in the child becoming brain damaged requiring lifelong care and support. Often when investigating claims it becomes apparent that opportunities have been missed by obstetric and midwifery staff. The failure to correctly interpret a concerning CTG trace can ultimately lead to an agonising cerebral palsy diagnosis with a devastating impact on the future development of a child. We have been able to support a number of families across the region to help find answers and secure a future for their children who have been affected by obstetric errors.

It is unclear how many more events it will take before a further independent review of the Trust maternity services will be undertaken to try and address these tragic failings.

Karen Reynolds, head of the Derby Clinical Negligence team, has secured a number of multi-million pound settlements in cerebral palsy claims. In such cases the focus is on the mismanagement of the Claimant’s birth at the NHS Trust resulting in Claimants suffering with cerebral palsy and needing care and support for the rest of their lives. 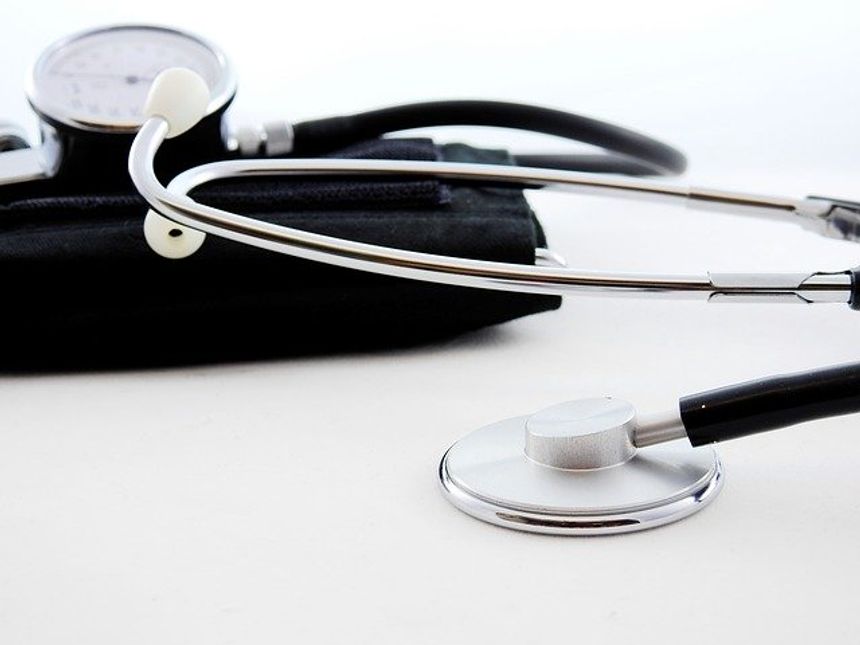