An investigation into 20 cases of death or serious harm at North Devon District Hospital has revealed that senior doctors’ low morale, disregard for guidelines and training, and poor trust and communication were the main causes, allowing significant problems to develop in the maternity unit despite the dedication of clinical staff.

The Northern Devon Healthcare NHS Trust has been under significant media scrutiny since the BBC was granted access to the unpublished 2017 report earlier this year, though concerns in the hospital’s maternity unit date back as far as 2008 when a pattern of serious clinical incidents began. An initial investigation into the unit by the Royal College of Obstetricians and Gynaecologists (RCOG) in 2013 raised concerns that senior doctors were not providing guidance to their junior colleagues, and even that some midwives were operating autonomously.

When sufficient improvements were not made, the 2017 investigation was conducted. A leaked summary from RCOG to the Trust was only reported locally at the time, but it stated that medical staff appeared demotivated, had inappropriately delegated all key responsibilities to the labour ward lead, and seemed deskilled in labour ward practice. They also displayed a general disregard for obstetric guidelines and had poor attendance at mandatory training sessions. This was in contrast to RCOG’s praise for the unit’s midwifery staff, which it described as passionate and dedicated.

When the report was revealed this year, staff participants in the investigation were shown to be concerned about a lack of trust and respect between staff, and there was anxiety from senior midwives as to the quality of care being provided. Some participants even stated that they would recommend women go elsewhere if they have complicated pregnancies. Medical staff, particularly at the consultant level, were said to be unwilling to cooperate with each other and unhappy to accept even constructive criticism from midwifery colleagues.

The Trust were keen for the full report to remain confidential, citing staff participation in future investigations as a key reason, though one grieving mother has come forward saying that she did not receive the outcome of the Trust’s internal inquiry into her baby’s death until ten years after it happened. It revealed that a condition which she developed during pregnancy not been spotted by medical staff, but this had not been made clear to her at the time. In that time, she suffered guilt and blamed herself.

One mother also said that she was treated poorly after her baby was stillborn after an emergency caesarean delivery, with staff not making eye contact or informing her of what had happened at first.

Despite recognising the role of midwives as advocates for women who were trying to ensure safety within the unit, the report concluded that the breakdown in relationships between medical and midwifery staff was the underlying cause for substandard care continuing to be provided, with little hope of improvement without intervention from the Trust’s leadership.

Three years on, the Trust’s maternity unit has seen significant improvements in light of the recommendations made by the report, with new advisors and consultants being appointed on an improved rota, mandatory training being enforced, and the inclusion of midwifery and obstetric staff in the investigations of all serious clinical incidents.

However, it is disappointing that it has taken this long for senior leadership to ensure an adequate standard of care is being provided. Allowing these issues to go on for so long, especially after being prompted by the first investigation, demonstrates that negligence is not just limited to ‘on the ground’ staff – instead being caused here by a culture of senior staff passing over responsibilities to their junior colleagues without retaining the appropriate accountability or providing adequate support.

This failure of leadership resulted in a ‘blame game’ that demoralised staff and encouraged a lax attitude, leading to serious mistakes happening on the unit, and also resulted in additional distress to grieving mothers who were kept in the dark when negligence occurred.

It is positive to see improvements being made in this case, but all NHS Trusts must be proactive and accountable in their approach to prevent a repeat of the needless deaths and injuries that went on for so long in Devon.

If you are concerned about the maternity care which you or a loved one received in the past, particularly if you gave birth at North Devon District Hospital between 2008 and 2017, please feel free to contact a member of our team for a free, informal discussion on 01865 781 000 for a free initial discussion, or email catherine.bell@freeths.co.uk

Nationally the Freeths Clinical Negligence Department is headed by:

Julia, whose real name the BBC is not using because she wished to remain anonymous, said her baby was left with severe brain damage in 2017 after complications with the birth went unnoticed. She said her baby was born with "no signs of life" after an emergency caesarean and had to be resuscitated. "At first nobody said anything, nobody would make eye contact or say what had happened," Julia added. Some mothers were not even informed an investigation into their child's death had taken place, the BBC discovered. 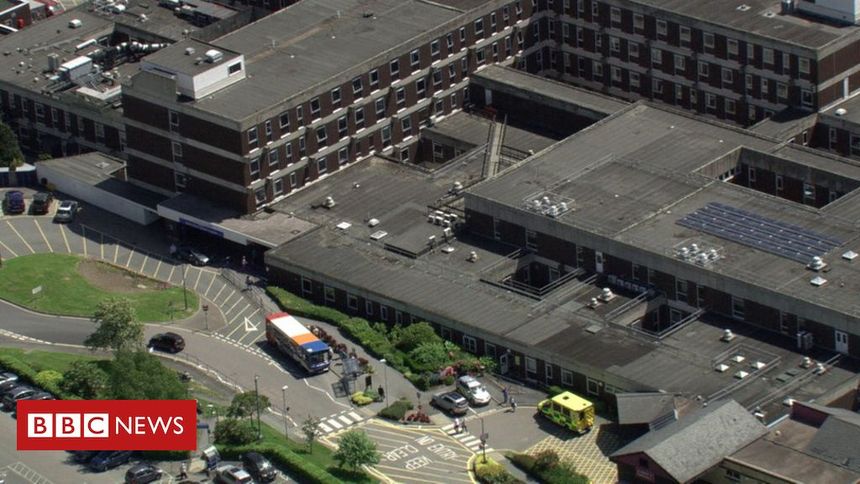 Beth said she blamed herself and had been "carrying guilt around" for a decadehttps://t.co/MhqHmbcrdK

Today’s coverage about maternity care at North Devon District Hospital prior to 2017 will be very distressing for anyone involved in the cases highlighted by the Royal College of Obstetricians and Gynaecologists review https://t.co/CemP3PDwzp 1/4