The pressures on the NHS through the coronavirus pandemic and the concern of contracting Covid-19 by women whilst attending their GP or Hospital has led to many cervical smears being cancelled or delayed in recent months. Jo’s Cervical Cancer Trust suggest that had services been operating normally then around 600,000 tests would have been carried out in April and May. Many were cancelled only serving to compound the backlog of 1.5 million appointments missed annually.

Screenings in Scotland, Wales and Northern Ireland have been paused at the moment, whilst in England some women were asked to reschedule appointments. Jo’s Cervical Cancer Trust spoke with a number of women who called their helpline and reported a ‘growing level of anxiety and confusion’ amongst them. Concerns were raised about the risk of catching coronavirus but many were concerned about cancellations.

Rob Music, Chief Executive of Jo's, said there will be a "huge pressure" on primary care to work through the backlog of missed tests and it will take months to reverse this. He has called for a resumption of tests with consideration of moving toward self-sampling for those shielding in light of the pandemic.

Tests are continuing in England with additional safety procedures in place and women are urged to attend appointments. Dr Nikki Kanani, director of primary care for the NHS in England, said plans are in place to resume tests in areas that saw disruption "as soon as possible".

It is not simply coronavirus that can be held accountable in respect of the reduction of smear tests taking place, although this year’s cancellations will surely have a notable impact due to the pandemic. Attendance at routine smear tests has been declining over recent years. 1 in 4 women do not attend their routine smear tests, with a higher rate of 1 in 3 women aged 25-29 skipping their smears. 35% of women said embarrassment was the reason for their non-attendance. Smear tests are known to prevent around 75% of cervical cancers by finding HPV cells before they have become cancerous.

Cancer of the cervix often has no symptoms in its early stages. Common symptoms include abnormal vaginal bleeding, which can occur during or after sex, in between periods, or new bleeding post-menopause.

As with all cancers the early it is caught, the more treatable it is. Therefore, as many women do not experience symptoms in the early stages, cervical screening is essential to early diagnosis and treatment.

During a smear test, a small sample of cells is taken from the cervix using a swab and is checked under a microscope for abnormalities. It is a quick procedure which only takes a few moments.

If an abnormality is found, this does not necessarily indicate cancer. One cause could be the presence of HPV (human papillomavirus) which is the presence of treatable precancerous cells in both women and men. In England girls and boys are offered a 2-shot vaccination when they start secondary school to protect them from HPV.

If a smear test has an abnormal finding, investigations should be undertaken to find the cause of the abnormal cells.

If cervical cancer is suspected, your GP should refer you to a specialist gynaecologist with 2 weeks for further tests. It is essential that such referrals are made and acted on appropriately, as these can strengthen the patient’s prognosis and potentially lead to a better outcome.

If you are concerned about a delayed cancer referral or care which you feel may have let you or a loved one down, please contact a member of our national team for a free, confidential discussion:-

Further information regarding the backlog and delays to those awaiting cervical smears:- https://www.bbc.co.uk/news/health-53059295 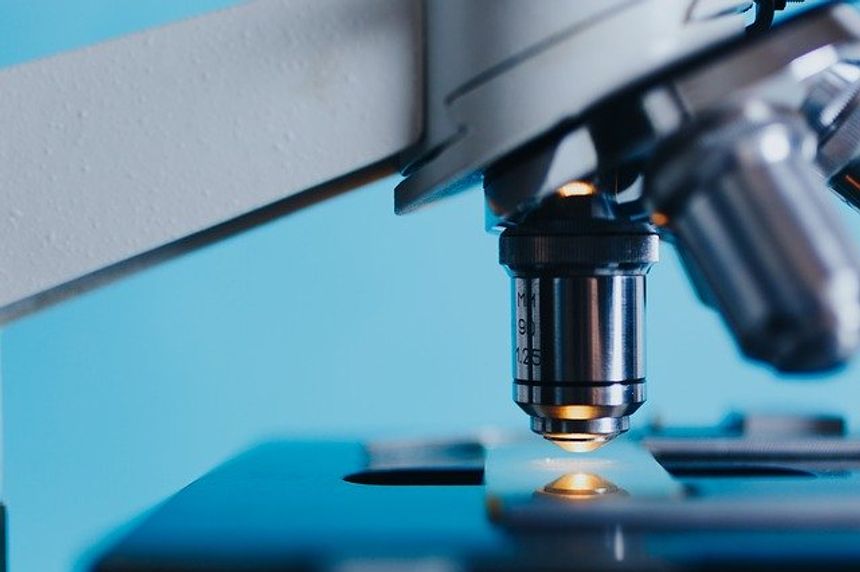