A Scottish aristocrat has lost a Supreme Court appeal regarding the finances of his divorce in a ruling that will reignite debate on forum shopping.

Charles Villiers, a relative of the Duchess of Cornwall, filed for divorce in 2014 in Scotland, where he and his wife, Emma Villiers, spent almost all of their married life. In 2015 Emma Villiers made an application under section 27 of the Matrimonial Causes Act 1973 in England seeking maintenance. England and Scotland have different approaches to financial provision.

Charles Villiers argued that the English court did not have jurisdiction to deal with her maintenance application. However, by a majority, the Supreme Court today dismissed his appeal.

The decision in Mrs Villier’s favour gives the green light to so-called ‘divorce tourists’. There’s been a lot around “divorce tourism” cases in the courts of late, and it’s possible this outcome will add to the debate around forum shopping in this country. Of course, Brexit might throw a spanner in the works but until the details are worked out, it’s likely financially weaker parties will continue to bring their divorces in front of English courts.

If you have a question about this case or your own situation, if differing countries are involved in your divorce, please call Rachael Oakes on 07972 753265.

Divorce ruling gives 'untrammelled licence' to go forum shopping. Giving the lead judgment, Lord Sales said the husband’s divorce proceedings in Scotland was not a ‘related action’ within article 13 of the Maintenance Regulation. 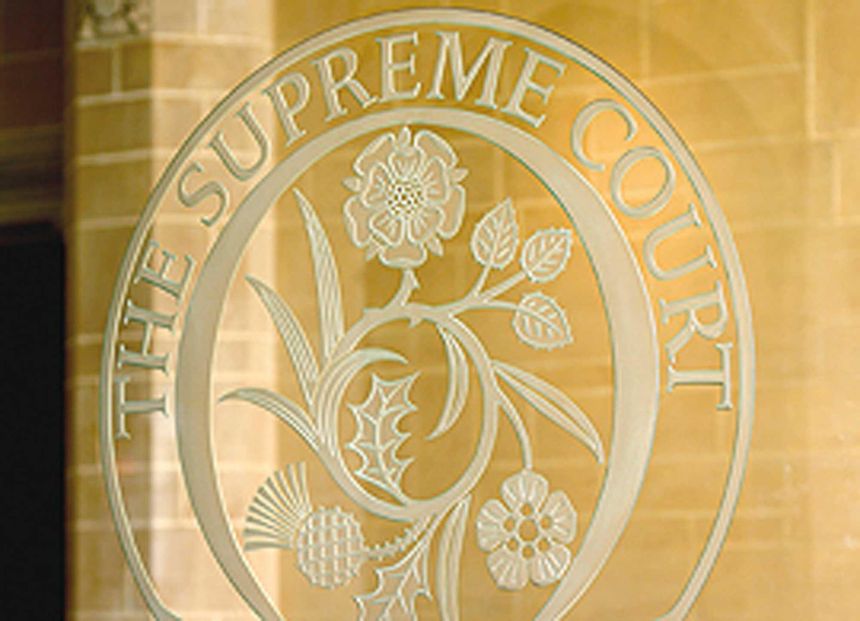