In 2017 the previous Health Secretary, Jeremy Hunt, announced a review of baby deaths at Shrewsbury and Telford Hospital NHS Trust. The purpose of the review was to investigate avoidable baby deaths at both Telford’s Princess Royal and Royal Shrewsbury Hospital.

The initial review, led by midwife Donna Ockenden, focused on 23 cases in which maternity failings were alleged. As the investigation gathered momentum in 2018 over 300 further cases had been highlighted with concerns over the care provided. Now this figure is over 1200 cases where concerns have been raised and are now being investigated.

When the report of Ms Donna Ockenden, was leaked to The Independent in 2019, it detailed the horrific treatment of mothers, babies and families by the Shrewsbury and Telford Hospital.

As reported in the November 2019 blog of my colleague, Catherine Bell, the statistics within the report of maltreatment were shocking, with a reported twenty-two stillbirths, three deaths during pregnancy, seventeen deaths of babies after birth, three deaths of mothers, forty-seven cases of substandard care and fifty-one cases of cerebral palsy or brain damage, yet those who have suffered and their solicitors have stated that they are not shocked at all.

The report provided insight into some of the traumas that families have been facing for the last forty years. It has been confirmed that the clinicians failed to adequately monitor heartbeats during labour, or assess the risks that mothers were facing during pregnancy, which sadly resulted in the deaths of several children. Several babies were left brain-damaged from Group B Step, or Meningitis which can both be easily treated by antibiotics under ordinary circumstances. Due to the failure to act, many lives have been lost or seriously affected.

Assistant Chief Constable Geoff Wessell stated "We can confirm that a police investigation will be conducted to explore whether there is evidence to support a criminal case either against the trust or any individuals involved. The investigation is now live so we are unable to comment any further at this time.”

Shrewsbury and Telford Hospital NHS Trust, said it is co-operating fully with the police investigation. Louise Barnett, Chief Executive, has commented saying: "We are aware that a police investigation will be conducted by West Mercia Police to explore whether there is evidence to support a criminal case either against the trust or any individuals involved, following complaints made against the trust in relation to maternity services and provision.”

Whilst no further comment is available from the Trust or Mercia Police it may be some comfort to those involved that the investigation seems to be conducted thoroughly with a view to identifying all failings even if they do become criminal in nature.

Karen Reynolds, head of the Derby Clinical Negligence team, has settled multiple multimillion pound settlements in various cerebral palsy claims. These claims often focus on the mismanagement of the Claimant’s birth, resulting in the Claimant suffering with cerebral palsy and needing care and support for the rest of their life.

If you are concerned about care which you or a loved one have received, please contact a member of our national team for a free, informal discussion:- 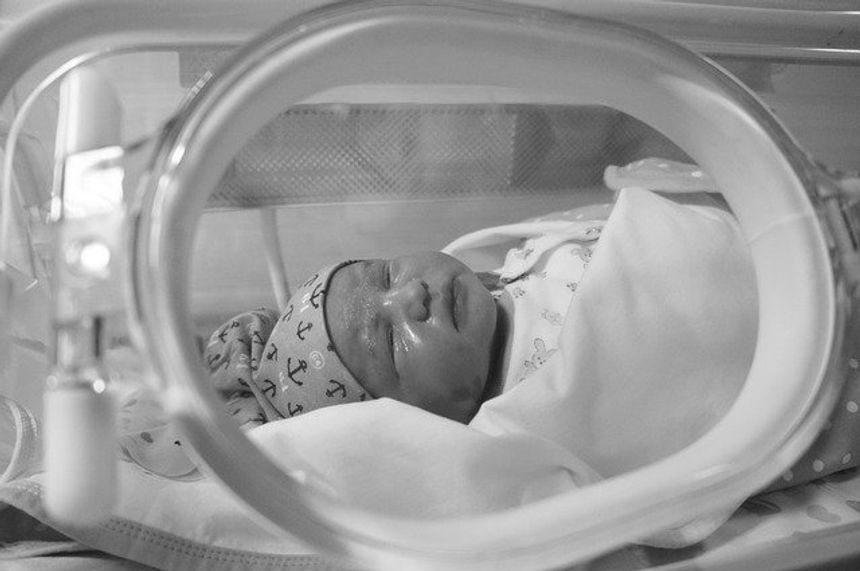