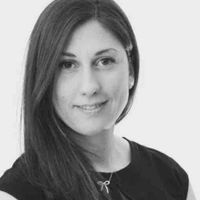 '‘FIRST DO NO HARM' is a fundamental maxim of medical practice – and that has not been the case here.'

Baroness Cumberlege has written a letter to the Secretary of State today describing the UK healthcare system ‘disjointed, siloed, unresponsive and defensive.’ The letter follows the report of the Independent Medicines and Medical Devices, First Do No Harm, which has also been published today.

As part of the review, Baroness Cumberlege investigated the use of pelvic mesh implants which have been used in the surgical repair of pelvic organ prolapse and to manage stress incontinence. Such implants have however, been linked with ‘crippling’ and ‘catastrophic’ life-changing complications, suffered by hundreds of women. Such complications include:

As part of the review, women described their symptoms as ‘excruciating chronic pain feeling like razors inside their body, damage to organs, the loss of mobility and sex life, depression and suicidal thoughts.’

Baroness Cumberlege believes that much of this suffering was entirely avoidable.

Yet those affected feel their concerns have been wrongly ignored and too often dismissed as typical ‘women’s problems’.

Clinicians’ reactions have been reported to range from ‘it’s all in your head’ to ‘these are women’s issues’ to ‘it’s that time of life’.

The highly critical review states: ‘Patients have been affected adversely by poor or indifferent care, have suffered at the hands of clinicians who do not, or who chose not to listen, and have been abandoned by a system that fails to recognise and then correct its mistakes at the earliest opportunity. At times patients have been denied their fundamental right to have the information they need to make fully informed choices. These patients should not have to campaign for years or even decades for their voices to be heard. Patients should not have to find the evidence to say whether the treatments they are being offered are safe and will leave them better off than before. They should not have to join the dots of patient safety. But when they do just that, they deserve to be listened to with respect.’

This is music to the ears of groups such as Sling the Mesh, who have tirelessly campaigned for the ban on the use of the mesh amid safety concerns.

As part of her recommendations, Baroness Cumberlege has urged the Government to ‘immediately issue a fulsome apology on behalf of the healthcare system to those families affected’.

She remains concerned that there are a large number of ‘mesh-affected women with serious healthcare needs who have lost faith in, and feel abandoned by, the medical [profession] and the wider healthcare system.’

Indeed, an astonishing number of women have been left questioning whether their mesh was put in properly and whether they were given the appropriate advice prior to surgery, taking into account their individual circumstances, potential complications and the treatment’s permanency.

Freeths LLP have a long and well established record of getting the best settlements for their clients. In connection with this group of cases, we are working closely with experienced Barrister Dr Kevin Naylor of Exchange Chambers who has been involved with over 100 cases already. In response to the review published today, Dr Naylor has commented: ‘Now that the terrible suffering endured by these women has been officially recognised, it is time for those responsible to act constructively and compensate the victims fairly.’

Partner Jane Williams, who is leading and coordinating the mesh cases at Freeths LLP, commented: ‘It is now time to ensure that our clients receive not only an apology, but the compensation they deserve after years of suffering and not being listened to.'

As part of the review, Baroness Cumberlege also looked into Primodos and sodium valproate and again she has highlighted the missed opportunities to prevent avoidable harm to patients and a culture of denial within the healthcare system which has failed to listen to and act on patients concerns over many years.

Freeths LLP want to help as many women affected by this as possible. If you are one of them, please do not hesitate to get in touch with our nationwide team.

Review chair Baroness Julia Cumberlege said she was shocked by the "sheer scale" and "intensity of suffering". She said: "I have conducted many reviews and inquiries over the years, but I have never encountered anything like this. 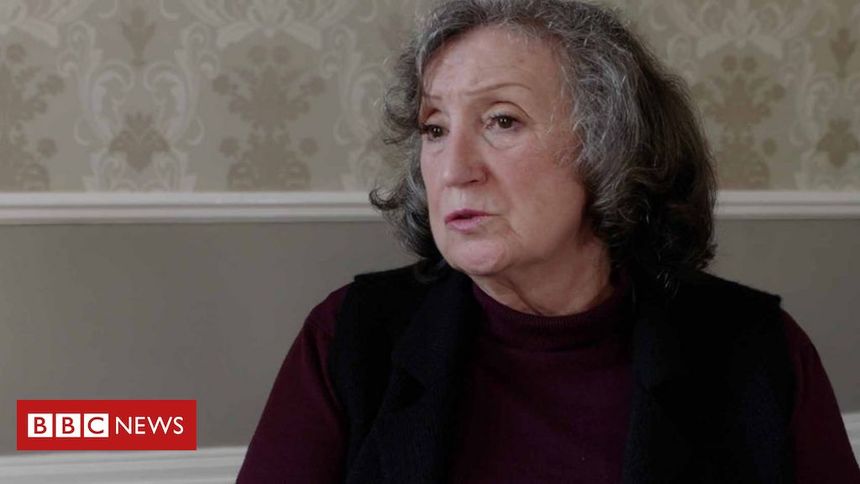 'We weren't warned of the risks. The reality is that many womens' lives have been irreversibly changed.'@MeshCampaign's Kath Sansom says the inquiry into vaginal mesh surgery has finally given women a voice "heard with real conviction."

"Some of those stories, I will certainly take to my grave."

Baroness Julia Cumberlege met over 700 women whose "experiences were harrowing" - facing destroyed relationships and financial ruin as a result of mesh implants, valproate and Primodos.

"It needs to be acknowledged what has gone so badly wrong"

Baroness Cumberlege, who led a review into vaginal mesh and other treatments, says the government must issue a "fulsome apology" on behalf of the healthcare system https://t.co/TM97F0Up2x pic.twitter.com/YP7KPpybwR

Why aren’t women believed when it comes to health? @AnnaCollinson talks about the Cumberlege review, three health scandals, and what it takes for women to be taken seriously: https://t.co/2UiqUkF4dg pic.twitter.com/qZNBSORPXu

‘It felt like they washed their hands of me,’ victim in Cumberlege inquiry says https://t.co/p1mbgtCIcz