For divorced women, the primary barrier to achieving adequate retirement outcomes is the division of assets during divorce and the high prevalence of pension assets not being considered within this process. Although pension pots can often be the second most-valuable asset when people are going through a divorce, they are often overlooked with seven out of ten (71%) divorce settlements not taking pensions into consideration.

Since the outbreak of Covid-19, mothers are one and a half times more likely to have permanently lost or quit their job, according to research from the Institute for Fiscal Studies.

Since the beginning of lockdown, the spike in divorce rates in comparison to last year means even more divorced women could fall victim to the gender pension gap.

There have been 3 recent cases before the court dealing with pension sharing and when to look at equalising income in retirement rather than any so called "off-setting" deals so the pension assets are shared as a future income stream rather than set off against other types of capital assets.

Here at Freeths LLP we have specialist experience of dealing with pensions as part of the divorce process so if we can help then call Rachael Oakes on 07972 753265.

By uncovering the reasons that these groups face inadequate financial wealth in retirement, we can begin to look at the solutions that will ensure that everyone reaches retirement with a sufficient pension income as this has a direct impact on people’s health and wellbeing. 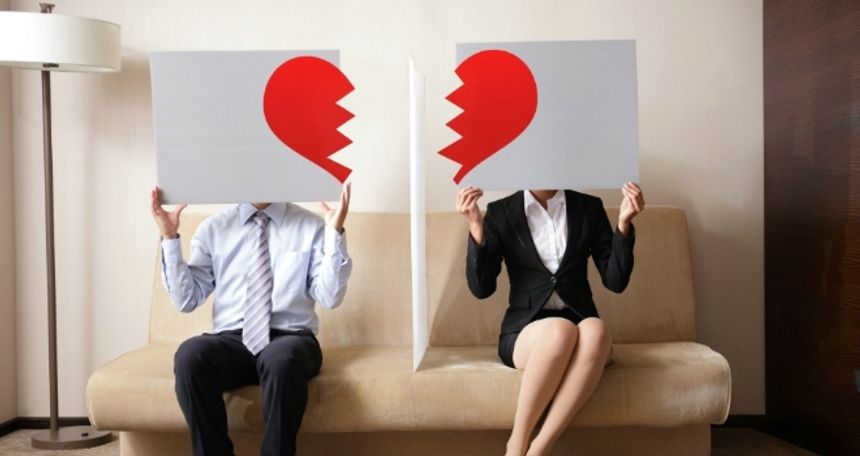