In April 2020 University Hospitals of Derby and Burton NHS Foundation Trust confirmed that they were undertaking an inquiry into the care and treatment provided by one of their Consultant Gynaecologists. Whilst the initial review concerned the treatment of 57 patients, the Trust have today confirmed that they have now expanded their review further with the total involved reaching nearly 300 women.

In April 2020, when announcing the inquiry, the Trust did not wish to release the name of the Gynaecologist involved. Initially they contacted 57 patients to inform them that the treatment they had received at the hands of the Gynaecologist in question was to be reviewed. Such initial review then led to a further 136 women being contacted to inform them that their treatment was now to be considered as part of the inquiry. This extended review was to be carried out in conjunction with NHS England to enable there to be an independent clinical review of the wider work of the Consultant.

Today’s announcement by the Trust confirms that they are now taking steps to expand the inquiry once more to now include the treatment received by a further 79 women between April 2017 and June 2018.

The Trust continue with their stance of not wishing to release the name of the Consultant Gynaecologist in question. They have confirmed they worked at the Royal Derby Hospital yet they no longer work at the Trust and have not provided any treatment or clinics since June 2018.

It had been anticipated that the review was to be completed by the end of September 2020 however the impact of Covid-19 has slowed the review. With the extension of the review further it is likely the outcome will not be known until 2021 and questions will no doubt be asked as to whether the figure of 272 women covers all the areas of concern or whether this figure will rise further.

The Derby based Clinical Negligence team at Freeths LLP have been instructed by a number of women treated by the Consultant Gynaecologist, and those women have been contacted as part of the Trust and NHS England investigation. Karen Reynolds, Partner of Freeths’ Derby based Clinical Negligence Team commented, “I am sorry to hear of the large number of women who have been contacted as part of this investigation, particularly in light the sensitive nature of the treatment they received. I expressed concerned back in April that more women had been affected than had been contacted by the Trust and unfortunately it seems as though I am correct.”

Karen added, “We are already acting for a number of women who have been contacted by the Trust and may potentially have been affected by the treatment of the Gynaecologist involved. Given the ever increasing number of patients within the review I am concerned that there may well be many other women who have not yet been contacted by the Trust but who also may have been affected. I have asked the Trust to confirm the name of the Consultant Gynaecologist in question on a number of occasions but they refuse to release this information. I believe I know who the Consultant Gynaecologist involved is and we are beginning to see a pattern of care. Should any women be concerned that they have been affected by treatment received at the Trust then please do contact me to discuss your concerns further”.

Should you have concerns about your Gynaecological treatment provided at the Royal Derby Hospital we may be able to assist you. We have specific expertise of clinical negligence group actions, where a large number of patients have received a pattern of poor care provided by one particular doctor. Please contact our local, approachable and knowledgeable team via the following details:

For more information on this investigation by University Hospitals of Derby and Burton NHS Foundation Trust: https://www.derbytelegraph.co.uk/news/local-news/number-women-potentially-caused-unnecessary-4524860 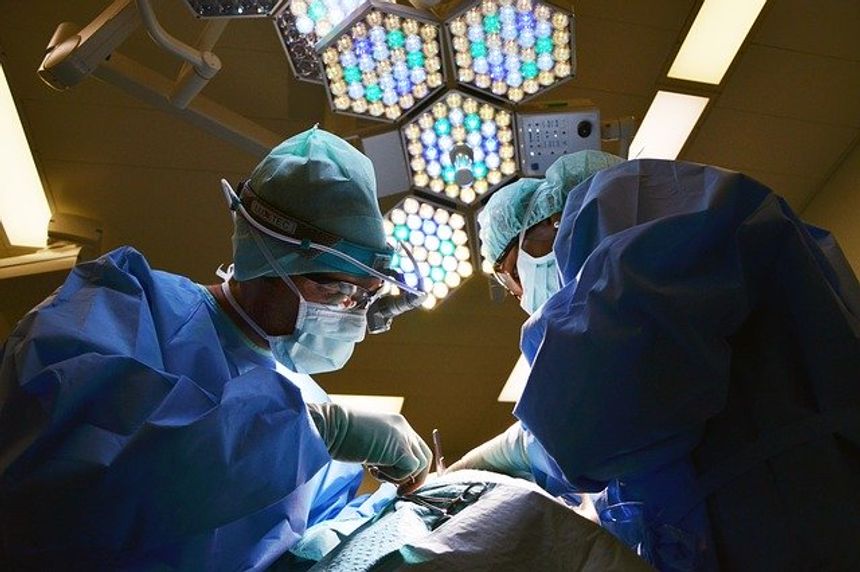