The consultant gynaecologist and surgeon under investigation at the Royal Derby Hospital has been named as Mr Daniel Hay.

The University Hospitals of Derby and Burton NHS Foundation Trust and NHS England are investigating the care provided by Mr Hay and have contacted 272 women to date about the care they have received.

An initial review of 57 cases identified 8 where “unnecessary harm” had been caused, but due to Mr Hay’s long tenure at the hospital, Freeths’ specialist medical negligence lawyers  are concerned that the number of women who have been harmed will rise as the inquiry continues.

Daniel Hay started working at the Royal Derby Hospital in 2005. The University Hospitals of Derby and Burton NHS Foundation Trust say that he stopped working at the Trust in June 2018. However, a number of patients have come forward with confirmation that he was named on clinic letters, which were provided more than a year after he is said to have stopped working.

A hospital representative has advised that the reason for this is because Mr Hay would have been known as a “responsible consultant or clinician” and that a named clinician is added to each patient letter. They went on to say, “Where a clinician is away from the trust through annual leave, ill health or another reason they will continue to be the named clinician, although another member of the clinical team will perform their clinical and administrative duties…If it becomes apparent that it will be a prolonged absence their name will be removed and another member of the clinical team will be assigned to that patient.”

Freeths’ Derby Clinical Negligence team, led by Partner Karen Reynolds, has been contacted by a number of Mr Hay’s patients over the last few days. Many are raising concerns about the care that they received following major surgical procedures including ovary removal, ovarian cyst operations, prolapse repair and hysterectomies. Many of the women who have contacted Freeths have concerns about the treatment provided outside the 2015 – 2018 period being investigated by the Trust and NHS England.

Associate, Claire Cooper comments, “We are worried to see so many women come forward as this investigation into Daniel Hay continues. What is most alarming is  that a number have had complications following treatment from Mr Hay before 2015, and other have come forward after 2018 when he was meant to be no longer working at the Trust”.

She added, “This is a very emotional and traumatic time for these patients, which is why we have now set up a support group for the women affected by their treatment under Mr Hay. This offers a secure  space for those women affected by such a deeply personal and traumatic experience, to have the opportunity to speak to others in similar positions for support, and where they can also raise their concerns and be heard in a safe and comfortable environment”.

If you, or your loved one has been treated by Mr Hay and are concerned about the treatment you received, please contact one of our local, approachable and knowledgeable team for support and guidance: 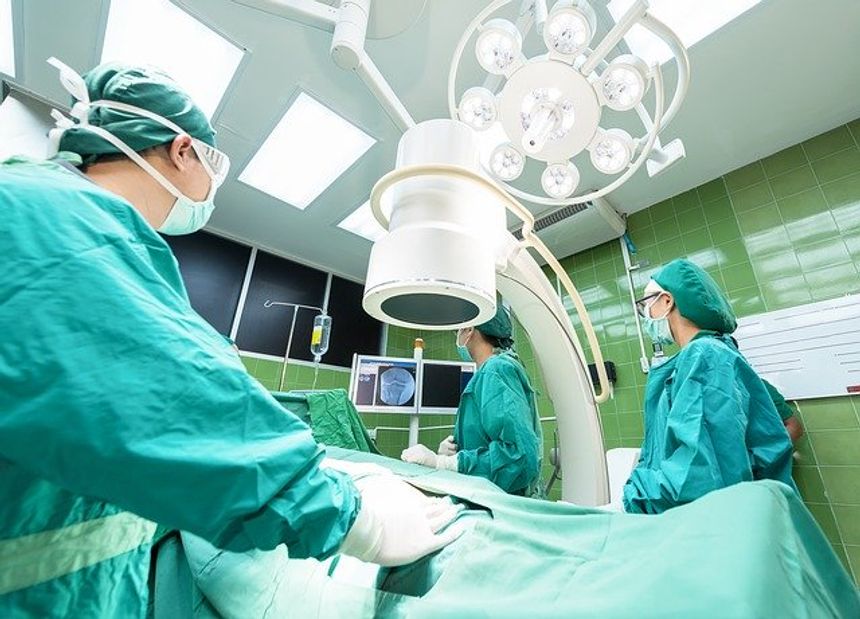