The investigation into Consultant Gynaecologist, Mr Daniel Hay, continues and University Hospitals of Derby and Burton NHS Foundation Trust have contacted 272 women to date about the care they have received.

It had been initially thought that this investigation related solely to the gynaecological work carried out by Mr Hay but it is becoming increasingly clear from some of the women that we have spoken to that they are also concerned about the obstetric work that he has been involved in. The details from the Hospital Trust as to the full extent of the investigation will not become clear until it concludes, we do know however that the initial 57 cases identified 8 where “unnecessary harm” had been caused leading to the investigation being expanded further.

Freeths’ Derby Clinical Negligence team, led by Partner Karen Reynolds, has been contacted by a large number of Mr Hay’s patients over the last fortnight. Many are raising concerns about the care that they received following major surgical procedures including ovary removal, ovarian cyst operations, prolapse repair and hysterectomies. There are also women who have had their obstetric care overseen by Mr Hay and possible mismanagement of their pregnancy and labour.

Whilst we understand the investigation by the Trust and NHS England concerns treatment between 2015 – 2018 we have heard from many women who have received treatment outside of this period.

Karen Reynolds comments, “The number of women approaching us with concerns about their treatment from Mr Hay is increasing and patterns are now emerging in terms of their concerns. The additional aspect of obstetric management is concerning as I am now hearing from ladies who have children who have suffered brain injuries and have developmental delay. It appears therefore that not only women have been affected but their children also.”

She added, “To think that treatment received may have potentially affected their children as well as themselves is very upsetting for the women involved.”

Freeths LLP have launched a support group to support those affected, in addition to helping them with investigating their treatment. The support group offers a secure space for those women affected by such a deeply personal and traumatic experience, to have the opportunity to speak to others in similar positions for support, and where they can also raise their concerns and be heard in a safe and comfortable environment”.

If you, or your loved one has been treated by Mr Hay and are concerned about the treatment you received, or wish to discuss our support group further, please contact one of our local, approachable and knowledgeable team for support and guidance: 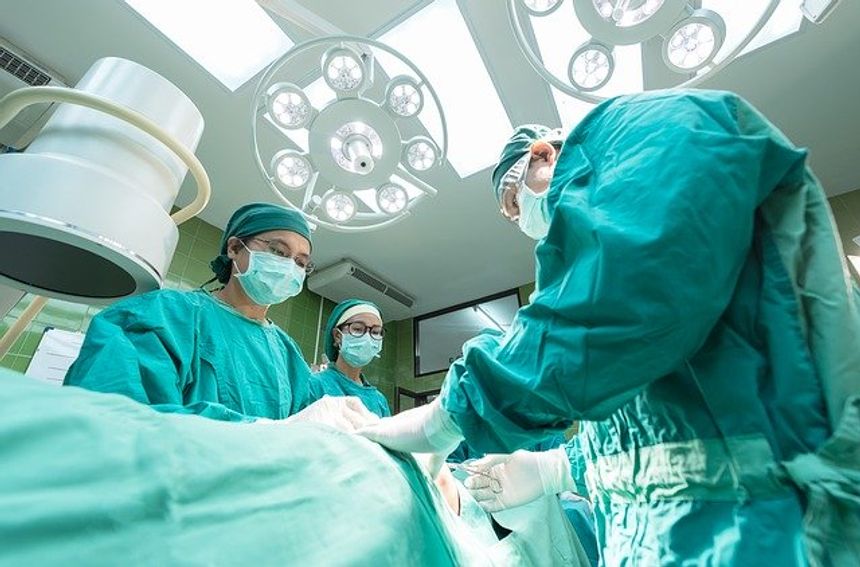