Across the UK there are now upward of 200 private studios which offer private pregnancy scans. Many clinics offer a “reassurance scan” from as early as 6 weeks gestation, but only some diagnose medical issues. Some clinics market themselves as providers of videos, 4D scans, photographs and videos.

Sonography, which is the profession of scanning women, is not regulated in the same way as midwifery or radiography.  Dr Jeanette Dickson, President of the Royal College of Radiologists has suggested that regulation of sonographers is necessary because of the growth of the private baby scanning industry. Dr Dickson has commented, "You're doing the most difficult scans at the trickiest time for the most anxious group of people with a workforce that you don't necessarily know their level of skills, expertise and what training they've actually had."

The Care Quality Commission (CQC) registers and monitors these private scan clinics in England, but they do not consider any scans as part of its inspections. The CQC has advised that they inspect clinics according to risk or on receiving "information of concern". BBC News however, found a studio which had not been inspected since opening four years previously. The CQC has commented that there is some quality care in the industry as a whole, but did agree that they had a "growing concern".

In Scotland private scan studios need to be registered with the regulator only if they are run by registered healthcare professionals. In Wales, businesses are only required to register if a doctor is employed to interpret scans. The Government has said, "We are committed to appropriate regulations for all health and care professions so patients can feel confident their care has been placed in safe and qualified hands." The BBC has found that many have not had this experience, and that serious conditions and abnormalities have been missed, or the parents not informed.

BBC News spoke to Charlotte, who attended Window to the Womb in Salford where they checked her baby’s wellbeing and confirmed the gender in readiness for a gender reveal party. Sadly, the baby had a serious abnormality called anencephaly where the baby’s head is either partly or fully missing, a condition which is incompatible with life.

The sonographer failed to refer Charlotte immediately to hospital. Instead Charlotte was told that the baby’s head could not be fully seen, and she was recommended to book an NHS anomaly scan. In the same appointment Charlotte was sold a teddy bear with the baby’s heartbeat, and a gender reveal cannon for the party. The day after the party Charlotte shared her scan images to a family friend who was an experienced sonographer, who then had to inform Charlotte that sadly her baby would not survive.

Window To The Womb claims that its staff are registered with the Health and Care Professions Council, however the sonographer who conducted the scan was not according to the BBC. Window to the Womb have apologised to Charlotte, advised that the sonographer left shortly after, and have reinforced best practice across their branches.

Meet Your Miracle is another company offering private baby scans, but describe themselves as a “non medical company”. They say their scans are "recreational" and that it cannot discuss any concerns unless they are relevant to the baby's heartbeat.

A former employee of Meet Your Miracle also informed the BBC that women who were bleeding and in pain were not immediately recommended to contact the NHS, and were still offered scans. This is contrary to NHS advice which says that if you are pregnant and experience vaginal bleeding then to contact your midwife or GP immediately.

BBC News has identified other concerns with companies offering private baby scans including:

Jacqueline Torrington, a lecturer at City University London in the field of medical ultrasound advised that in her view, "[There is] an entire range of harms here, which are completely unnecessary…it ranges from incredibly dangerous to anxiety inducing to false reassurance." She added that the concerns found by the BBC reflect a “catalogue of incredibly poor practice".

Claire Cooper, Clinical Negligence Associate at Freeths comments, “It is shocking to hear of the lack of regulation of sonographers, particularly in the private baby scan industry. I think many would be surprised to hear that their sonographer at these private clinics are not fully regulated, and not able to advise and inform them if a concern is identified with their baby. Women often attend these clinics as they are anxious about their pregnancy and trust their sonographer for reassurance. The presence of a heart beat is not always an indicator of a healthy baby or an uncomplicated pregnancy, and I am concerned that some women may be falsely reassured. I’m saddened to see that many women are being failed in the standard of care that is being provided to them and their babies by these private scan clinics”.

If you, or a loved one are concerned about the treatment you received at a private baby scan clinic, or feel that a condition was missed at a scan (private or NHS), please contact our approachable and knowledgeable team, who may be able to help you: 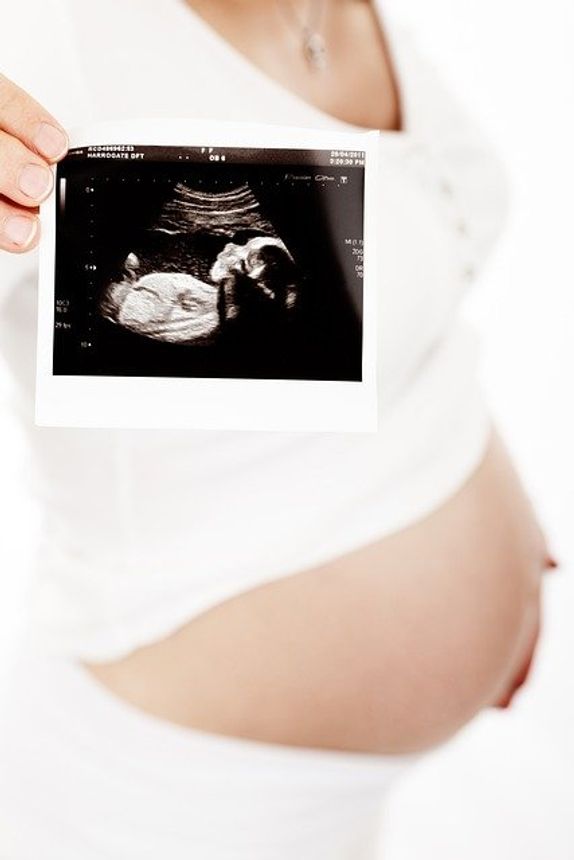 Evidence of women not being told about serious conditions and abnormalities during private baby scans, BBC News investigation findshttps://t.co/3UHGBIn0zk

A BBC News investigation has uncovered failures in the diagnosis of serious medical issues during private baby scans.https://t.co/syYa2Uno52

.@JeanetteRCR spoke to @BBCNews to call for tighter regulation of sonographers in light of concerns over scan quality and interpretation following their investigation into the private baby scan industry. @SCoRMembers @BMUS_Ultrasound