Today the University Hospitals of Derby and Burton NHS Foundation Trust have confirmed that a total of 382 women have now been contacted as part of the NHS England and their own investigation into treatment provided by Mr Daniel Hay. Mr Hay is a former Consultant Surgeon in Obstetrics and Gynaecology.

In April 2020 the Trust contacted 193 women who had received treatment under Mr Hay for major surgery performed at Royal Derby Hospital between July 2015 and July 2018. The initial review examined 57 cases and identified 8 where “unnecessary harm” had been caused, and so expanded to investigate a further 135 cases (193 women in total).

Another 79 women were contacted in September 2020 due to concerns over treatment provided by Mr Hay at Royal Derby Hospital in more minor surgical procedures, between March 2017 and July 2018.

This week the Trust have contacted a further 110 women who have received outpatient treatment at the Ripley hospital between April 2017 and July 2018. This is the second hospital to be confirmed to be involved in the investigation, and this brings the total number of women contacted as part of this investigation to 382. The Trust have indicated that they have no concerns about the health of those 110 women contacted this week. However, Freeths are acting for a number of women who have already received similar letters, but who have ongoing concerns that their health deteriorated after having treatment under Mr Hay.

Our Freeths Derby Clinical Negligence team, led by Partner Karen Reynolds, have been contacted by a number of Mr Hay’s patients. Karen Reynolds comments, “We are working with the Trust and their solicitors to provide answers to patients affected, as quickly as possible. Freeths are the lead solicitors negotiating with the Trust to act for the patients affected under a Claims Handling agreement, in an effort to sensitively and efficiently investigate these cases in the interests of all parties involved.”

Associate, Claire Cooper comments, “We have seen a large number of women already contact us whose treatment was provided by Mr Hay. Some of this treatment is outside of the 2015 to 2018 period that is being investigated. Many have received letters from the Trust, and but many have not.

I expect that women who have received treatment under Mr Hay will be very upset to hear of the increasing numbers of women contacted as part of this investigation, and particularly the involvement of a second hospital; Ripley Hospital. We have set up a support group for which offers a safe space for those women affected by such a deeply personal and traumatic experience, to have the opportunity to speak to others in similar positions for support, and where they can also raise their concerns”.

If you, or a loved one have been treated by Mr Hay and are concerned about the treatment you received, please contact one of our local, approachable and knowledgeable team. Please also contact the Freeths Derby Clinical Negligence team if you would be interested in joining the support group: 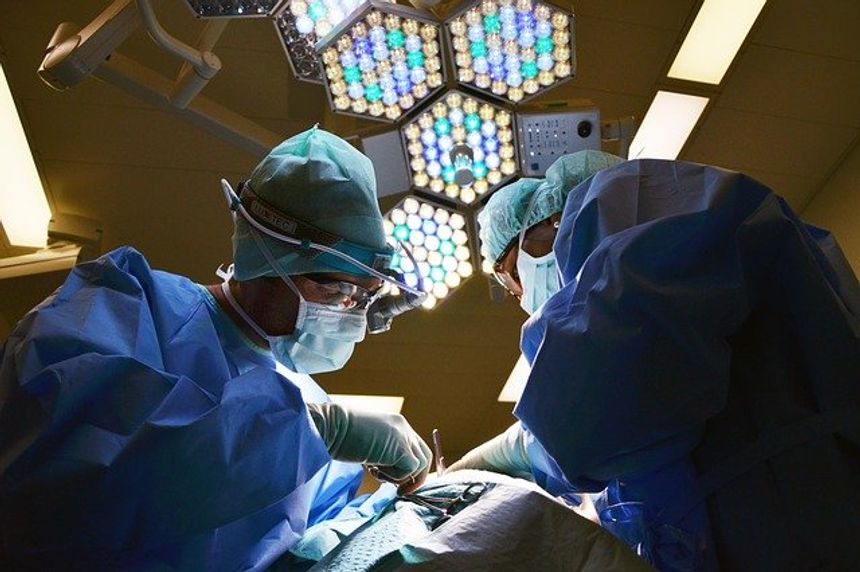