Mr Daniel Hay is a former consultant and surgeon in Obstetrics and Gynaecology who is under investigation for treatment provided at the Royal Derby Hospital and Ripley Hospital. The University Hospitals of Derby and Burton NHS Foundation Trust and NHS England are investigating the care provided by Mr Hay, and have now contacted 383 women about the treatment they have received.

University Hospitals of Derby and Burton have today confirmed in a press release that "During 2021 each of the 383 women will receive a letter inviting them to meet an independent consultant gynaecologist to discuss their care outcome. These invitations will be first sent to those who underwent major surgery. Once all those women who wish to be seen have had an appointment, a full independent report, including the experiences of the women themselves, will be written and published in 2022".

Freeths have concerns about the “independence” of this review, as we have been made aware that the Consultant Obstetrician and Gynaecologist Mr Mike Cust, who is reviewing the women has not only previously worked at the Derby Trust, but also is known to Dr Hay personally, and was listed as a referee on Dr Hay’s CV.

Karen Reynolds, Partner of the Freeths Derby Clinical Negligence team commented, “As far as I am aware the meetings are taking place with Mr Cust, who has in fact been employed by the Trust, even if he is not now. He may well have worked at the Trust at the same time as Mr Hay. I therefore question whether he is truly independent.”

Karen Reynolds is leading the Claimant group action against the Trust. Freeths are presently negotiating with the Solicitors for the Derby Trust to act for the patients affected under a Claims Handling Agreement, in an effort to investigate these claims as sensitively and as efficiently as possible for the benefit of all parties involved.

The Trust has also advised that once all women have been assessed, and have had the opportunity for an appointment, a full independent report (which should include the personal experiences of the women) will be written and published in 2022. Karen Reynolds is concerned about the delays in providing the outcome of the investigation, “I note that they say a full report will be produced in 2022. Of course this is 4 years after concerns were first raised, and 2 years after some of the patients were contacted. I would ask them to consider publishing an interim report this year to put the minds at rest of the women affected. This has been a very distressing time for all of them.”

The Trust has asked that members of the public who have been treated by Dr Hay, but who have not been contacted as part of the investigation, not to call the hospital switchboard. The Trust says that all patients potentially affected have already been contacted directly. Karen Reynolds has advised, “The Trust suggests that all patients who have been potentially affected at this stage have been contacted directly. I think the important words in this sentence are “at this stage”. I am already acting for ladies who were under Mr Hay’s care prior to 2015 and unfortunately I believe that their care is the same as the care provided after 2015 which is under investigation.”

Over 40 women who have been treated by Mr Hay and who have concerns have contacted Karen Reynolds (Partner) and her Derby Clinical Negligence team to date. Some clients have not received letters from the Trust, and some have had treatment outside of the 2015 – 2018 period being investigated.

Those who have received treatment provided by Mr Hay, who have gone on to experience continuing or worsening health symptoms and who wish to pursue a claim for clinical negligence may be included within this Group Action. Karen and the Derby Freeths Clinical Negligence team are the lead solicitors in this group action and may be able to assist you.

If you, or a loved one have been treated by Mr Hay and are concerned about the treatment you received, please contact one of our local, approachable and knowledgeable team:

We have set up a support group for the women affected by their treatment under Mr Hay. This offers a safe space for those women affected by such a deeply personal and traumatic experience, to have the opportunity to speak to others in similar positions for support, and where they can also raise their concerns.

"I would ask them to consider publishing an interim report this year to put the minds at rest of the women affected. This has been a very distressing time for all of them.” Karen Reynolds, Partner at Freeths LLP 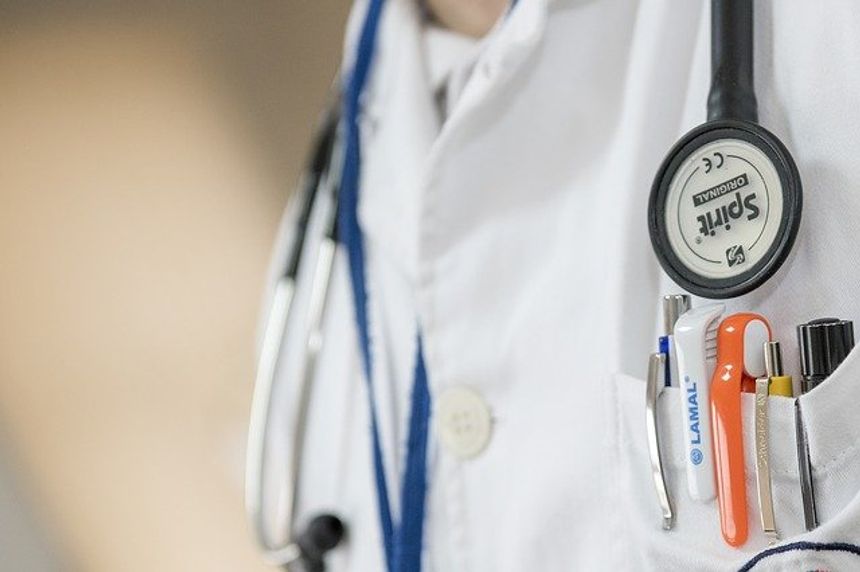