Court rules that Temur Akhmedov had worked with his father to help him avoid £453m settlement. Even in big money cases children can get pulled into the "vortex" of the dispute.

The son of an oligarch caught up in the world’s largest divorce case has been told to pay £75m to his mother after a judge at the high court in London found he was “a dishonest individual who will do anything to assist his father”.

Temur Akhmedov was found to have worked together with his father, the billionaire Farkhad Akhmedov, to hide hundreds of millions of pounds of assets – including several mansions, a superyacht, a helicopter and an extensive art collection – in order to avoid paying a £453m divorce settlement.

“Temur has learned well from his father’s past conduct and has done and said all he could to prevent his mother receiving a penny of the matrimonial assets,” the judge, Gwynneth Knowles, said in a ruling on Wednesday. She ruled that he should pay his mother more than £75m.

A spokesman for Temur Akhmedov said he fundamentally disagreed with the ruling, but that “he would consider it a price worth paying for should it lead to a reasonable settlement between the parents he both loves”.

He added that he “never sought to take sides or get involved but inevitably found himself sucked into the vortex of a bitter family dispute”.

At Freeths we specialise in keeping cases out of court and helping everyone try and reach an amicable settlement, something that is especially important for people in the public eye. If we can help you please call us on 07972 753265. 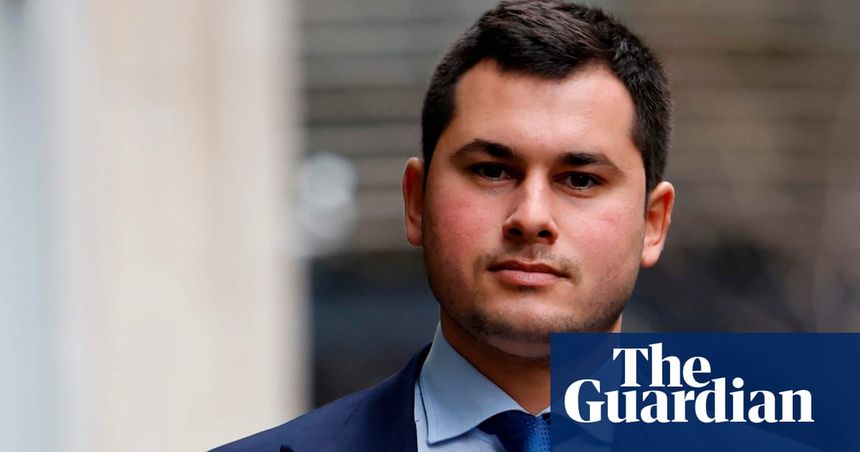