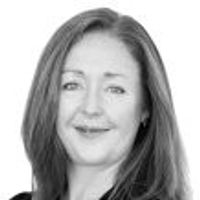 A recent inquest has emerged which reports that Mr Rousseau, aged 47, visited A&E on both 3 and 5 October 2019 at Milton Keynes Hospital showing symptoms of sepsis but he was discharged on both occasions. The man sadly died at home four days later. Sepsis is a life-threatening reaction to an infection. It occurs when the immune system overreacts to an infection and starts to damage the body's own tissues and organs.

Although the inquest found Mr Rousseau died of natural causes, in the coroner’s report Dr Cummings said he had been concerned by the "conflicting accounts" of two hospital consultants who saw Mr Rousseau on his first trip to A&E. He wrote that the consultants had disagreed over the importance of the lactate level. Mr Rousseau was found to have a venous blood gas lactate level of 3.9, nearly twice the upper limit of normal and also one of the measures of sepsis.

The NICE Guidelines are clear in that if lactate levels rise above 2 then the patient should be escalated to high risk. Although challenged by another colleague, the consultant stated that he would not routinely repeat the lactate level dismissing it as an “unnecessary burden”.

In his report, Dr Cummings came to the conclusion that there is a risk that future deaths could occur unless action is taken. Not only does this incident indicate a degree of confusion amongst the senior staff at Milton Keynes University Hospital A&E Department, but he described the disregarding of the NICE Guidelines due to an inconvenience as “disturbing”.

The inquest has prompted a reply from the hospital’s medical director, Dr Ian Reckless, who said that the comments were being reviewed to consider the need for further measures to be introduced to ensure the safety of the patients.

You can read the full news report here.

If you, or a loved one, has been adversely affected by a delay in diagnosis or treatment of sepsis, or you are concerned about the treatment you have received, then please contact a member of our team for a free, confidential discussion.

Although we are, for the time being, not able to meet clients in person, our specialist clinical negligence team at Freeths is here to support and advise clients. We are available for meetings and consultations via telephone, email, FaceTime, WhatsApp, Skype and any other digital platform that works for you. 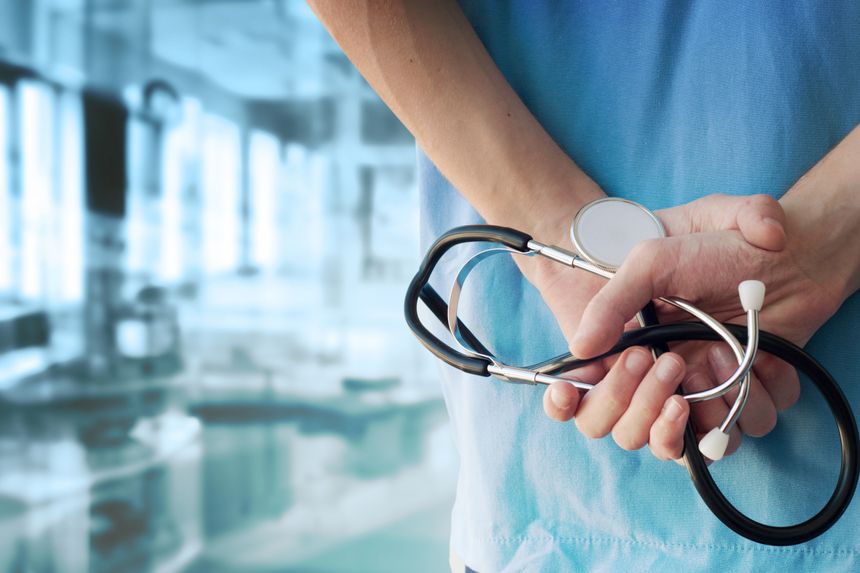