Despite dozens of babies having either died or been left brain-damaged as a result of their mismanaged birth and low staffing levels, The Independent reports that Nottingham University Hospitals NHS Trust have failed to investigate the reasons why and make adequate improvements.

For over a decade now, there have been countless reports into the errors made by the Trust and yet it would appear lessons still have not been learnt, leaving more families to go through tragedies which might have been prevented. The Trust continue to say that improvements are being made, but the results are not transparently evident.

There are numerous traumatic stories from mothers, such as Naomi Lewin, who told The Independent that during the delivery of her baby Freddie, his throat was accidentally cut and he sadly died shortly after, yet no post-mortem was carried out to look into why this had happened.

It has become more and more evident, that the problem lies with the low staffing levels and the Trust’s apparent inability to listen to the families and learn from the errors which have been made.

A shortage of staff has led to traumatic events being either completely omitted or underplayed in medical records, meaning that incidents have not been followed up and investigated as they should be. The Independent has proof of a draft report, relating to the death of baby Harriet Hawkins in 2016, being amended so it no longer stated the hospital’s errors “directly contributed to” her death, but rather that her death “might have been avoided”.

Even those working for the Trust, such as Sue Brydon, who worked as a senior clinical midwife from the 1980s to 2019, have raised their concerns over patients’ safety due to the dangerously low staffing levels. It is clear patients’ safety shouldn’t be suffering as a result of the Nottingham maternity service’s lack of resource.

Despite having one of the largest NHS budgets, failure to improve its services has led to an increased number of clinical negligence claims being brought against the Nottingham Trust. Due to the mistakes made and the clinical negligence claims which have followed, the Trust has been forced to pay out £79.3m in compensation since 2010, with it committing to pay future damages to support the children who have been made disabled by the treatment they received.

As clinical negligence lawyers we represent people who have suffered avoidable harm due to failures of medical care and delayed or inappropriate treatment. We know how difficult life can be for those who have suffered and for their families. We are able to assist by ensuring they have access to the services they require, have the funds to pay for private care, and are compensated for the harm.

We have recently seen an increase in the number of women who have contacted us with concerns over the care they have received whilst using the maternity services in Nottingham.

If you or a loved one have similar concerns, please do not hesitate to contact us for a free, confidential discussion. 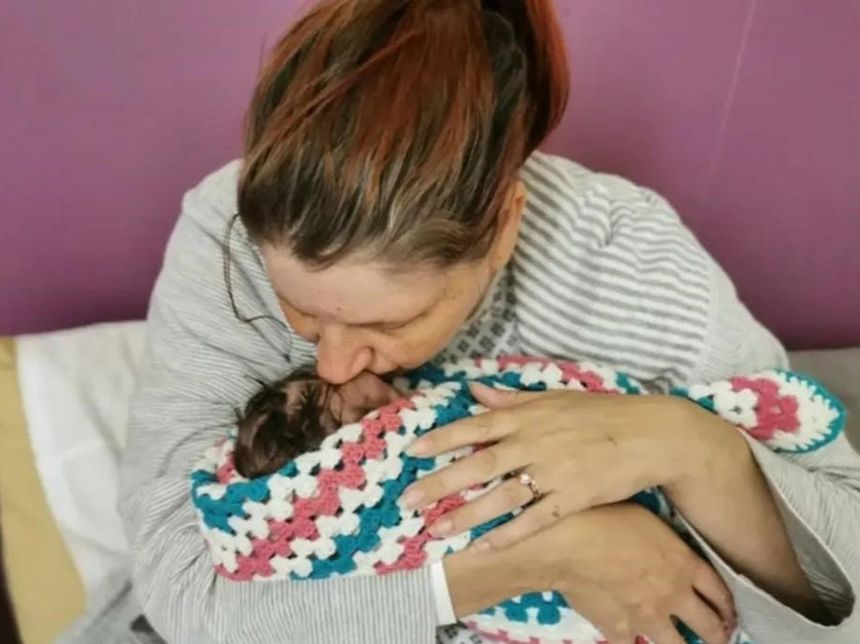