Mr Daniel Hay is a former consultant and surgeon in Obstetrics and Gynaecology who is under investigation by University Hospitals of Derby and Burton NHS Foundation Trust and NHS England. They are investigating the care provided by Mr Daniel Hay at the Royal Derby Hospital and Ripley Hospital between 2015 and 2018. The Trust have now contacted 383 women about the treatment they have received.

Stephanie Blood, a woman treated by Mr Daniel Hay in April 2001, has spoken to the Derby Telegraph about her experiences. Mrs Blood’s procedure was performed at Queen’s Medical Centre in Nottingham. She claims she only saw Mr Hay for the first time just before the operation when he tapped her on the shoulder and assured her it would be a “straightforward” procedure. Instead, she says she was left “feeling like I was going to die” after her hysterectomy.

Following the operation she was in agony and was unable to urinate. Hospital staff later identified a bilateral ureteric obstruction: the blockage of tubes that carry urine from your kidneys to your bladder. If untreated, this can progress to infection, to kidney failure and death. She also went on to develop a significant infection. Mrs Blood describes the hours following her operation as “hell”.

She was later transferred to City Hospital after 20 hours, where staff eventually stabilised her declining condition. Mrs Blood went on to have a bilateral ureteric reimplantation to correct the surgery carried out by Dr Hay, where surgeons also found a large pelvic haematoma (a gathering of blood). The initial surgery, and corrective surgery has caused severe scarring to her stomach area. The surgery and complications also had a profound effect on Mrs Blood’s son (a child at the time), and had huge impact on the whole family.

Mrs Blood said she felt something had gone wrong with her surgery and that she raised this at the time, but that her concerns were dismissed, “I felt like nobody was listening to me. I think they were just trying to cover up for him. They didn’t want people to know he was damaging people.” She added, “People may have been too frightened to say anything, he was a senior member of staff so may have had a reputation. Only some of the details are coming out."

Mrs Blood said: “It made me worry to think he has been doing that all this time and nobody has picked up on it, and if he has been training other gynaecologists...”. Dr Hay became an associate director of teaching at Sheffield Medical School from 2004 to 2005.  Mr Hay became a Consultant in obstetrics and gynaecology at Derby City General Hospital from 2005 onwards (later becoming the Royal Derby Hospital), alongside a role as associate professor in medical education at the University of Nottingham.

Mrs Blood has appealed to other women treated by Mr Hay to come forward, “Don’t be frightened, it does help talking about what has happened to you. Let’s get this man gone, don’t let him damage anybody else…Other people should come forward to get something done about this man. He can’t go around destroying people’s lives.”

Mrs Blood’s claim falls outside of the investigation by University Hospitals of Derby and Burton NHS Foundation Trust and NHS England, and Mrs Blood feels that by limiting the inquiry to procedures between 2015 and 2018 this will miss many other potential victims.

Mrs Blood pursued a medical negligence claim to investigate the treatment she received. Dr Hay did not come to see her following her surgery, despite weeks of complications leading to the corrective surgery. The notes for Mrs Blood’s surgery taken by Dr Hay have been criticised in both reports compiled by other gynaecology and obstetrics consultants. His operation procedure notes consisted of six short bullet points, described as “brief to say the least” by other consultants. Three years post surgery, the Nottingham Hospitals Trust admitted breach of duty for the performance of the hysterectomy surgery on Mrs Blood and she was awarded compensation to settle her claim.

The University Hospitals of Derby and Burton NHS Foundation Trust investigation’s interim report has confirmed that based on their review of women so far, Mr Hay has harmed more than 50 women patients between 2015 and 2018. A further 69 have also been classed as, “some concern”. A full report is not due until 2022, and it is anticipated that those numbers will rise.

If you have concerns about treatment provided by Mr Hay

We act for a growing number of clients who were treated by Mr Daniel Hay, some patients have been contacted by the Trust, and some had treatment before 2015.

We have now agreed a Claims Handling Agreement (a method of funding cases) with the legal representatives of University Hospitals of Derby and Burton NHS Foundation Trust.

We also have concerns regarding women who have been treated by Mr Hay at other hospitals. We are at hand and ready to provide advice to anyone who thinks they may have been affected at either of these hospitals also.

We are continuing to take on new cases and so if you or your loved one have any concerns in relation to treatment that you have received from Mr Daniel Hay at any hospital, please call our local, approachable and knowledgeable team for FREE initial advice: 0845 128 7996

Supporting those affected: The SAFE group

Freeths have set up a private Support Group for women affected by treatment provided by Dr Daniel Hay. This is called the SAFE Group, as it offers support, answers, friendship, and empathy.

This group is open to women who have received treatment under Dr Daniel Hay. You do not need to pursue a claim, or be represented by Freeths LLP to join the support group. 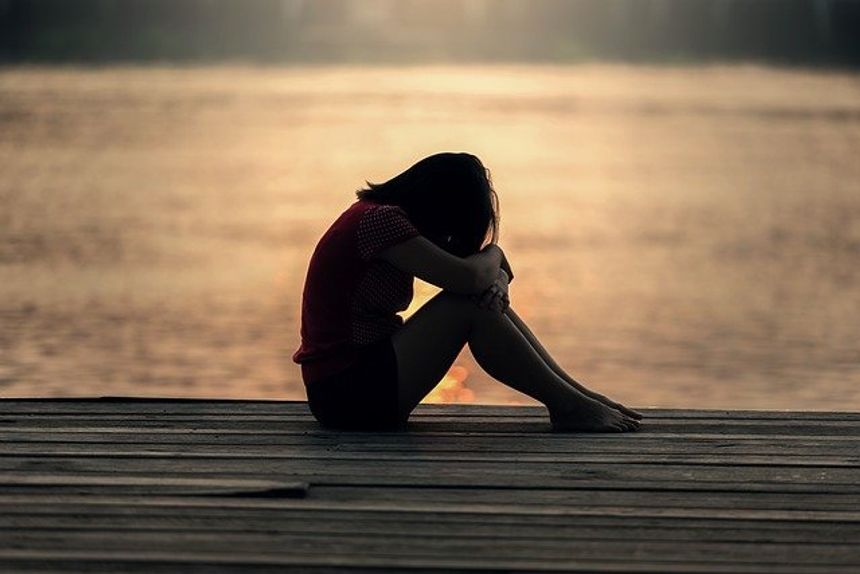