The University Hospitals of Derby and Burton NHS Foundation Trust and NHS England are in the midst of an investigation to review the treatment provided by a former Consultant and Surgeon in Obstetrics and Gynaecology, Mr Daniel Hay. He provided treatment for a number of years at Derby Royal Hospital and Ripley Hospital. He previously worked across hospitals in the mid trent area.

An interim report published on 11 May 2021 identified numerous concerns about treatment provided by Mr Daniel Hay between 2015 - 2018. To date the Derby Trust have contacted nearly 400 women. To read the report please see the following link: https://individuals.freeths.co.uk/post/102gxqe/mr-daniel-hay-derby-gynaecology-and-obstetric-investigation-interim-report-publi

The General Medical Council (known as the GMC) regulates doctors across the UK. The GMC have re-examined Mr Hay’s ability to practice medicine, and an interim orders tribunal took place on 4 June 2021 via the Medical Practitioners Tribunal Service (MPTS).

In order for a doctor to practice medicine in the UK they need to be registered with the General Medical Council. A doctor must also hold a licence to practice, which shows that they are suitably qualified to do the work they do. The GMC’s medical register shows whether a doctor in the UK holds a medical licence.

The licence permits a doctor to treat patients, make prescriptions and carry out their role. Once a doctor holds a licence to practice then they must “revalidate” their licence regularly by completing appraisals with their employer and sending evidence to the GMC. This is to make sure that they are able to properly practice medicine in the UK.

Following the MPTS hearing the GMC also applied conditions on Mr Hay’s future ability to practice. Various conditions now apply to Mr Hay if he was later re-granted a licence, including:

There is no further information publicly available about any future MPTS hearings relating to Mr Daniel Hay, however we are aware that GMC investigations into Mr Hay’s fitness to practice are ongoing.

“Whilst this does not offer comfort to those women who have already been treated by Mr Daniel Hay, we are relieved that these strict measures will avoid future harm to any more women. We hope the MPTS and GMC will continue to examine whether Mr Hay should be struck off the medical register as the Derby Trust and NHS England investigation continues”.

If you have been treated by Mr Daniel Hay

We act for a growing number of clients who were treated by Mr Daniel Hay. We have concerns about treatment provided by Mr Hay in a far wider time period than the Derby Trust’s current investigation (2015 - 2018).

Mr Hay previously practiced at various Chesterfield and Nottingham hospitals. We can provide free initial advice to anyone who thinks they may have been treated by Mr Daniel Hay at any hospital.

If you or your loved one have any concerns in relation to treatment that you have received from Mr Daniel Hay, please call our local, approachable and knowledgeable team for FREE initial advice: 0845 128 7996

Supporting those affected: The SAFE group

Freeths have also set up a private Support Group for women affected by treatment provided by Dr Daniel Hay. This is called the SAFE Group, as it offers support, answers, friendship, and empathy.

This group is only open to women who have received treatment under Dr Daniel Hay, at any hospital. You do not need to pursue a claim, have been contacted by the Derby Trust, or be represented by Freeths LLP to join the support group.

Claire Cooper, Senior Associate of the Freeths Derby Medical Negligence team, “Whilst this does not offer comfort to those women who have already been treated by Mr Daniel Hay, we are relieved that these strict measures will avoid future harm to any more women. We hope the MPTS and GMC will continue to examine whether Mr Hay should be struck off the medical register as the Derby Trust and NHS England investigation continues”. 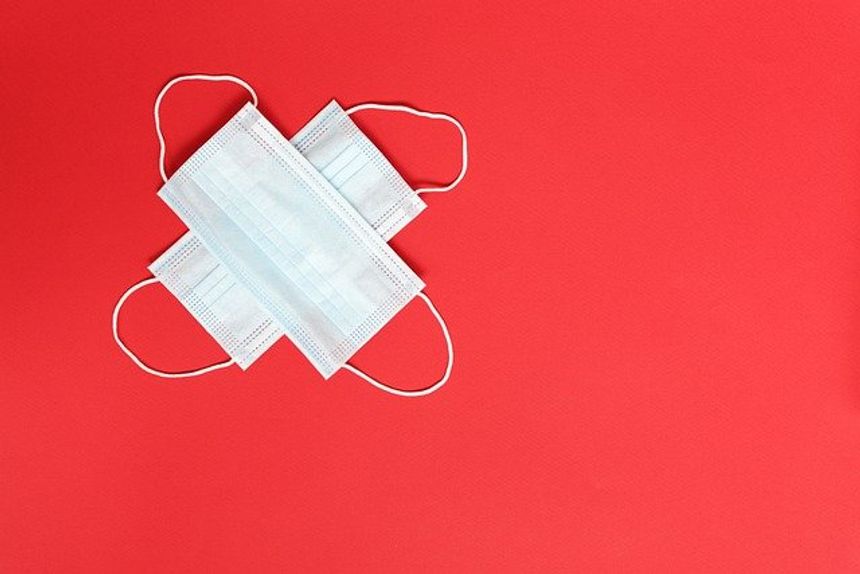