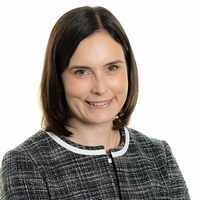 According to recent ONS data, 42% of marriages in England and Wales end in divorce, and men and women are most likely to divorce between the ages of 45 and 49.

The statistic in relation to the age people are most likely to divorce is certainly reflected in my day to day practice, but this does not mean that divorce is not something that happens to those that are younger, or those that are heading in to their later years of life.  Indeed, there is data to show that the rate of divorce in those 65 and over is on the increase.

In her latest album, and in particular her song "Easy on Me", Adele uses her music to explain her divorce to her young son.  She also raises an interesting question as to whether there is still a stigma about divorcing when young.

Having helped younger clients through the process, and having friends go through divorce in their late 20s and early 30s, I can appreciate that people may well feel that there is a slight stigma around divorcing at a young age.  Younger couples often question whether they have tried hard enough to resolve the difficulties they are experiencing in their marriage.  It is also often the case that they are likely to be the first couple to go through divorce within their friendship groups, and are concerned that they will be perceived as a failure because their marriage did not last.  All of this can often lead to people trying to change themselves to make the marriage work, like Adele, or being trapped in an unhappy relationship.  Neither of which is healthy for a person's mental and emotional wellbeing.

Without doubt, at whatever age you are dealing with the breakdown of a marriage, going through divorce can be an incredibly difficult and emotional time, facing uncertainty as to what the future holds. Coming to the decision that the marriage is at an end is also a really difficult decision to make.  That being said, divorce can be positive, empowering and signify a new start.  It can provide an individual with the freedom to be their true self and can help couples become better parents to their children.

The Family team at Freeths recognise that the objectives a client may wish to achieve from their divorce may be different depending what stage of life they are at, and we are experienced in supporting people of all ages through the divorce process to achieve their desired outcome

If you are contemplating divorce and would like to have an initial chat with one of the team, please do get in touch.

Adele Easy On Me: 'There's still a stigma about getting divorced when young' 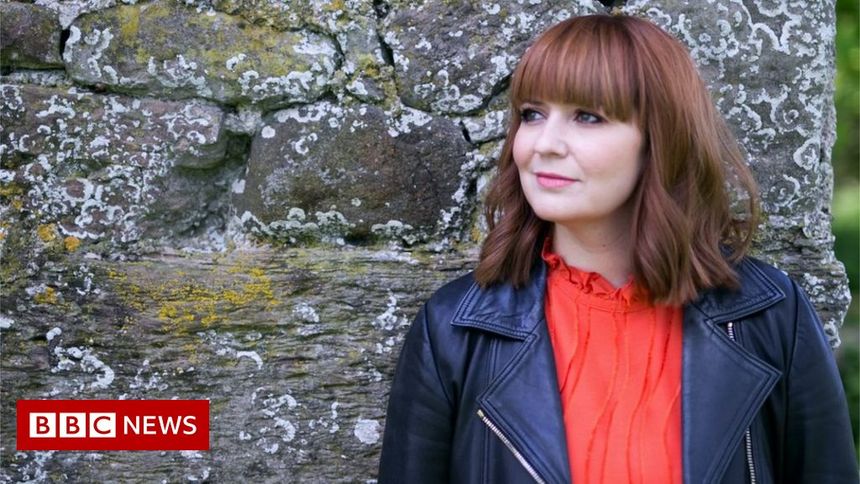 No-Fault Divorce: A Step in the Right Direction
Joanne Thomas

Government argues that cohabitation is "not a straightforward concept"
Joanne Thomas

How can counselling help after a relationship breakdown?
Joanne Thomas
Recent posts from Freeths - Individuals