There has recently been a considerable amount of reporting regarding the pressures which ambulance services are under across the country. People in critical situations, such as a man having a heart attack, have been told to get a lift to hospital or face a long wait for an ambulance.

Factors such as staff absences, ambulances having to wait outside hospitals because of delays in transferring patients into A&E, and an upsurge in 999 calls have all contributed to slower ambulance response times. Once arriving at A&E delays have also been reported, with increasing numbers of patients waiting longer than the target 4 hours. Commentators considering the current pressures on these services have noted that although the covid pandemic has made the position worse, emergency healthcare was already under strain before and they have called for resourcing and work-force planning to address this in the long-term.

Organisations are seeking to resolve the immediate problem in the short term. For instance, a spokesman for the West Midlands Ambulance Service, whose response times have worsened over the last year, has responded that they are working to reduce delays, including by “continuing to bolster frontline and control room staffing”; however they also acknowledge, as have other ambulance services, that there will be instances where patients have to wait longer for an ambulance than they would want.

We would all hope that we could rely upon an ambulance reaching us quickly in an emergency, but sadly that is not always the case at present. If you have concerns about your health or that of a loved one it is important not to delay in seeking help and that may involve considering alternative ways of getting to hospital. In some cases an ambulance will be necessary to access emergency treatment, avoid risking further injury, or there may be no viable alternative way to get to hospital. If you do call an ambulance check the estimated response time so that you can weigh up your options and assess the best way to access the medical attention needed.

It is to be hoped that measures being put in place by ambulance and hospital trusts will address the problem, but in the meantime it is important not to be put off seeking medical attention by the prospect of delays.

we are falling far short of the expectation which the public reasonably have, that in the event of serious illness or injury they will receive timely care in the prehospital environment and that they will get into the emergency department quickly when they get there. 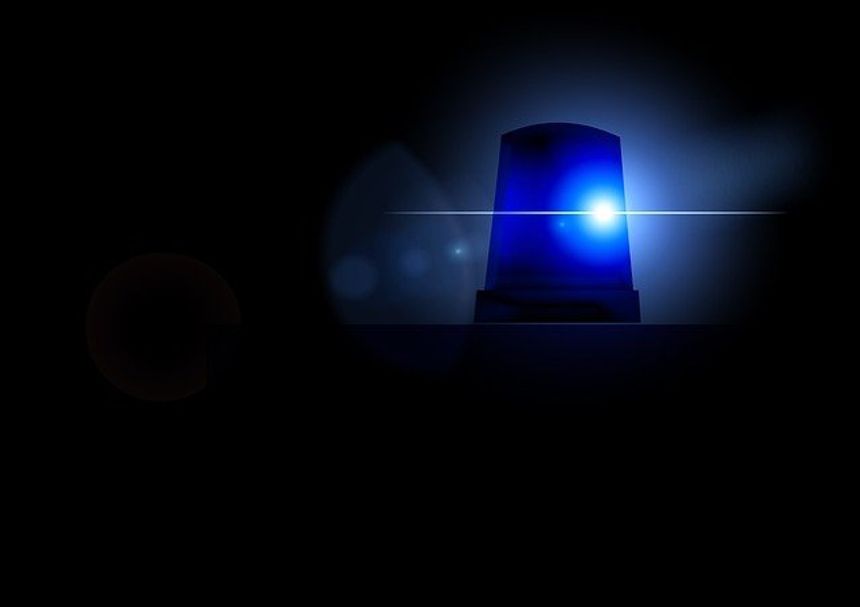