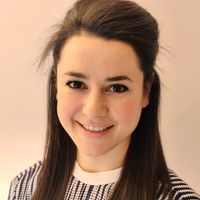 Under orthodox Jewish law, in order to divorce, a man must grant a woman a Gett. This is a formal document handed over in front of a Jewish court of law ("Beth Din") allowing the wife to remarry. Without the Gett, the wife remains married to the husband, chained to a dead marriage.

The giving of the Gett is the husband's prerogative and it can therefore be used as a bargaining chip in the civil divorce, to get a better financial settlement or the child arrangement he wants.

An amendment to statutory guidance under the Domestic Abuse Act means that withholding a Gett is considered a form of domestic abuse.

In a landmark case, Caroline Moher was successful in her private prosecution of her husband, who was sentenced to 18 months in prison on 1 April 2022 for his behaviour towards her. He was due to stand trial but changed his plea to guilty in February.

Sadly, whilst the Domestic Abuse Act provides a route to punish Gett deniers for their controlling behaviour, Jewish law does not allow the Gett to be given under duress, and there is nothing in civil law to force the husband to provide one. Whilst Ms Moher will surely feel vindicated and supported by the law that has put Mr Moher is in prison, he is yet to grant her the Gett, and so her struggle continues.

After the sentencing, Ms Moher said: "To those who have emotionally coerced and controlled, physically hurt, and dehumanised their spouses - the law will not allow you to get away with your crimes. "To those victims out there - you are not alone, and justice and humanity are on your side. "I urge you not to stay silent, but to fight for your freedom." More than 100 women from the orthodox Charedi Jewish community are believed to be trapped in religious marriages in the UK. An amendment to the statutory guidance under the Domestic Abuse Act now says that withholding a get can be a form of domestic abuse. 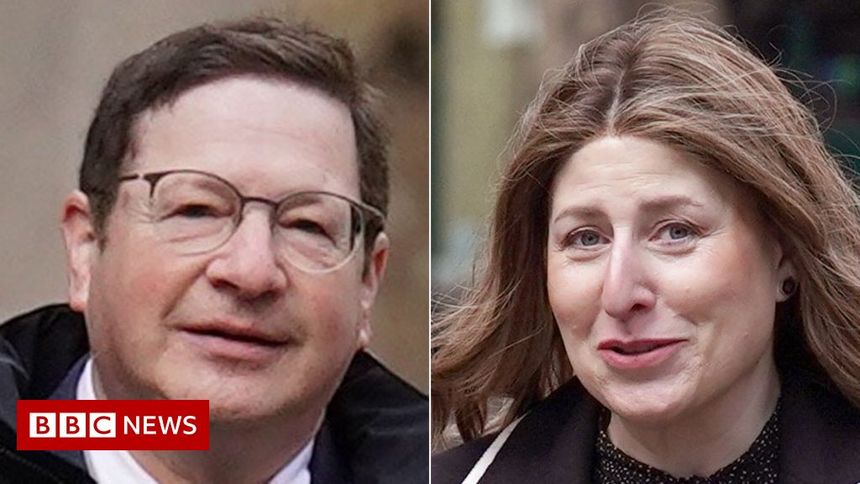 When funds are transferred between family members or friends, how do you determine if it is a loan or a gift upon divorce?
Judy Bodansky