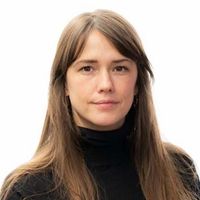 The push for “Normal Births” is apparently over and maternity services in England are firmly in the spotlight. A struggling service in crisis, that often fails the women and babies in its care has been revealed.

There has been universal outrage at the findings of the watershed Ockenden Report, commissioned to investigate many avoidable deaths and injury of babies and mothers in the care of maternity services at Shrewsbury and Telford NHS Foundation Trust. Please see my Derby colleague Lisa Goulding’s inciteful blog for further information on the findings.

Chillingly, various reports are gradually affirming that many of the issues identified in the Ockenden Report are not isolated and the problems identified are more widespread across the country than was previously understood.

It was recently reported in The Times:

“Of the 193 NHS maternity services in England, 80 are rated as “inadequate” or “requires improvement”, meaning they do not meet basic safety standards.”

This statistic shows the standard of care is very much a postcode lottery and reveals a staggering number of mothers and babies are being put at risk across the country every day.

Another high-profile independent review of maternity services is underway at East Kent Hospitals Trust, the results of which are expected shortly.

My Nottingham colleague Katy Barnett blogged recently regarding the mounting pressure for a public enquiry into Nottingham University Hospitals NHS Trust whose maternity services were rated “inadequate” by the Care Quality Commission (CQC) in December 2020.

On 5 April 2022 the Guardian reported the CQC found Sheffield Teaching Hospitals NHS foundation trust, one of the largest NHS trusts in England, had failed to make the required improvements to services when it visited in October and November, despite receiving previous warnings from the watchdog.

Similarly, we recently highlighted that there is real concern over maternity services at Mid and South Essex Foundation Trust, after a freedom of information request by Channel 4 revealed that the trust has paid compensation to families of over £103m in the last decade in relation to claims relating to maternity failings.

Maternity services at Oxford University Hospitals NHS Foundation Trust were recently rated as “requires improvement” in September 2021 after concerns were raised with the CQC.

Everybody knows somebody that has had a near miss. A person whose pregnancy or labour culminates in dramatic intervention just in the nick of time, often after a period of watching, waiting, unheard concerns and misplaced reassurance from the staff caring for them. Many of us also know somebody who was not as lucky. Clearly big cultural changes are needed across the board to improve and individualise the care that mothers and babies are receiving in England.

Behind all of these headlines and reports are 1000s of families that have had their lives turned upside down by the substandard care they have received. If you are concerned about care which you or a loved one have received, please contact a member of our team for a free, informal discussion: - 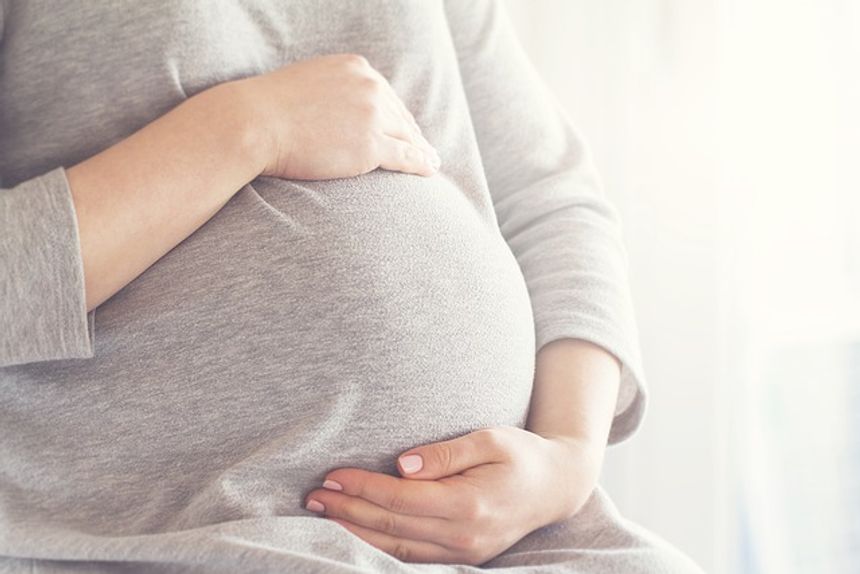