Spire Parkway Hospital in the West Midlands previously recalled 217 patients in early 2020 who had received care from Consultant Orthopaedic Surgeon, Habib Rahman, after an investigation by the Royal College of Surgeons resulted in criticism of his shoulder surgery practice and raised concerns about unnecessary operations.

We now understand that the further recall letter has been sent to an undisclosed number of patients of Mr Rahman including those who underwent different orthopaedic and podiatric procedures. It is evident from this new recall that the concerns regarding Habib Rahman are not limited to his shoulder practice. For example, we are already investigating concerns regarding foot surgery conducted by Mr Rahman and understand that other podiatric patients have also expressed concerns to Spire Parkway.

It is likely that there will be other patients of Mr Rahman who have now received recall letters and who may be concerned about the treatment they received and or still suffering from complications of their surgery.

If you have received a recall letter inviting you to attend an independent consultation or if you received treatment or surgery by Mr Habib Rahman at either the Spire Parkway in the West Midlands or elsewhere then we would be happy to discuss this further with you and to advise you on the next steps, including whether you may be able to bring a claim for compensation.

Freeths LLP Clinical Negligence solicitors have vast experience in claims arising from the substandard surgical and orthopaedic procedures, including group and multi-party actions. Catherine Bell has previously been involved in bringing multiparty actions for negligent surgical treatment provided at Spire hospitals. She has also lead investigations, supported  and negotiated successfully on behalf of a large number of women who received negligent gynaecology and obstetric care.

For further information about our clinical negligence team and how we may be able to help you please visit our website at: http://www.freeths.co.uk/legal-services/individuals/clinical-negligence/ 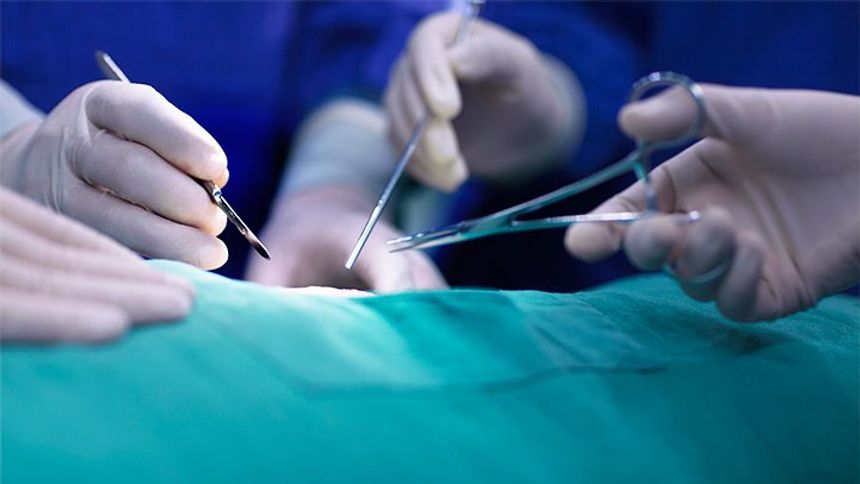